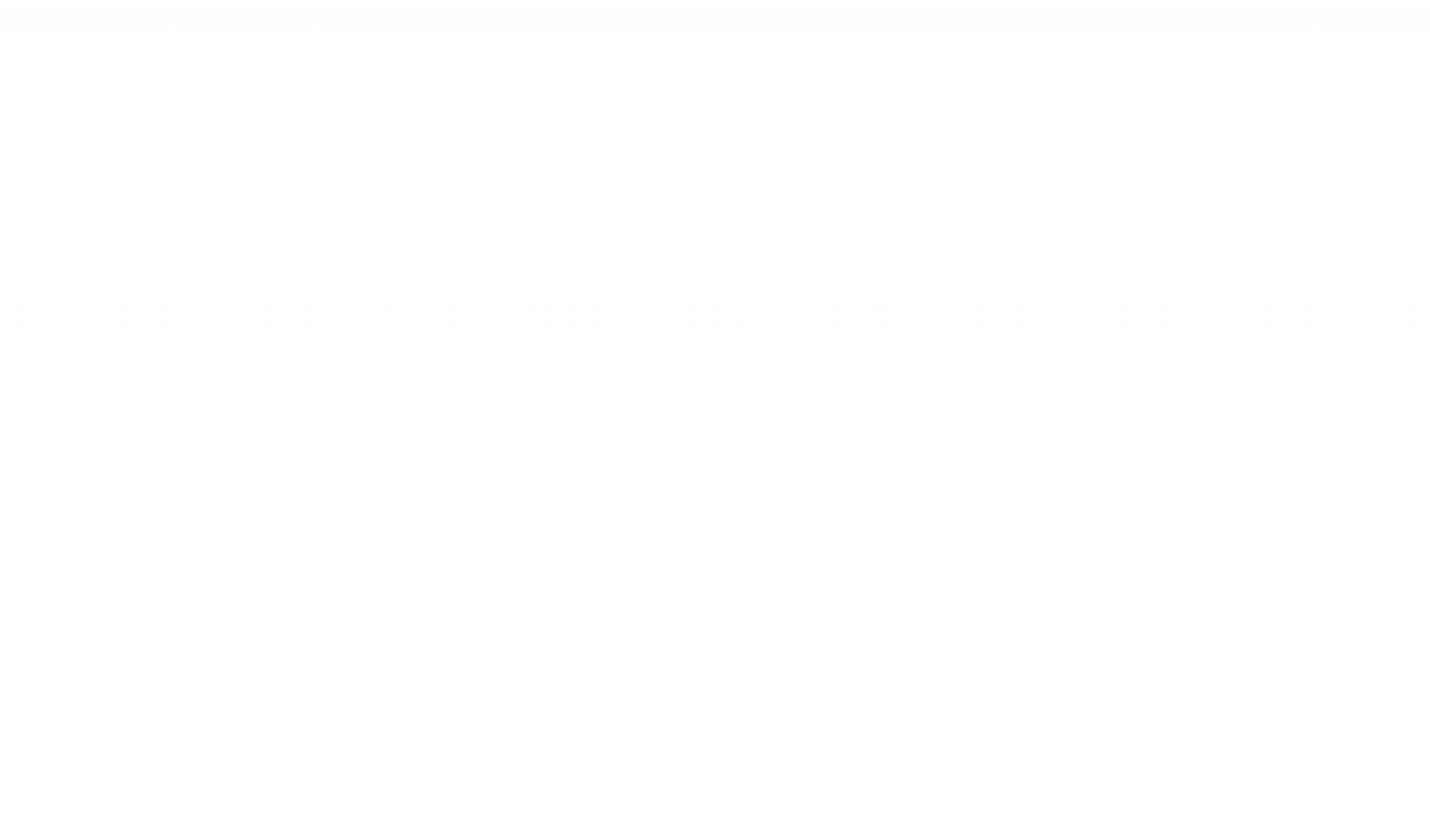 On September 6, 2002, Mitsubishi Motor Sales of Canada Inc (MMSC) entered the Canadian market with a network of 48 dealerships. Twenty years later, the company has doubled its number of locations.

The automaker has “captured the hearts and minds of Canadians” with its famous 10-year limited powertrain warranty, innovations, and a lineup of SUVs that meet the expectations of consumers across the country.

Launched in 2013, but introduced in Canada in 2018, the Outlander PHEV has since held the title of best-selling plug-in hybrid SUV and can boast of being the very first in its class to feature this powertrain. With the success of its flagship models, the Outlander, Outlander PHEV, Eclipse Cross and RVR, Mitsubishi Motors has established itself as a leader in the SUV segment in terms of technology, style and capability.

“It’s been a great 20 years; the next 20 will be even better,” said Yoichiro Yatabe, Executive Vice President, Mitsubishi Motors Corporation in a press release. “Without Canadian customers, VVMC would never have become a world leader in Outlander PHEV sales. The market is unique and capable of more as we continue to evolve our offerings and brand.”