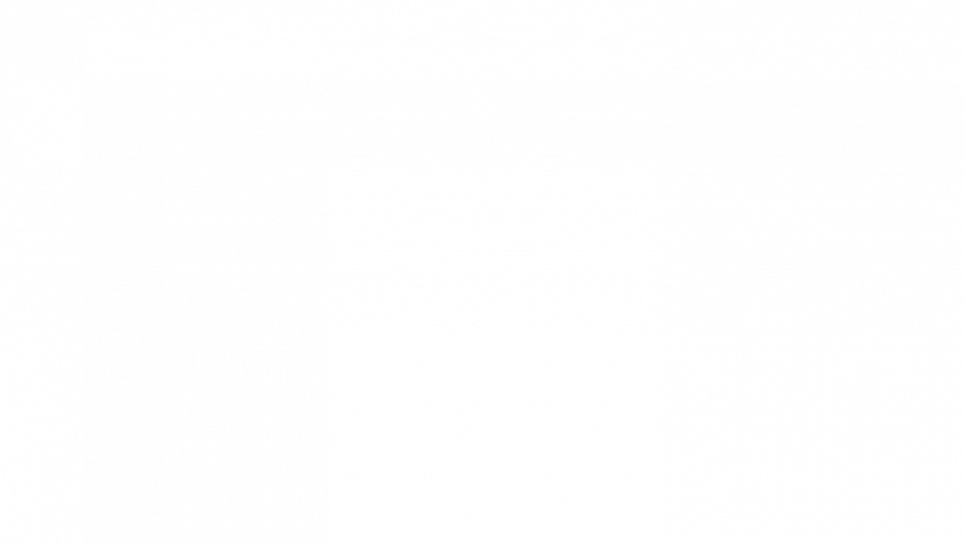 STELLANTIS’ NEXT MUSCLE CARS WILL BE ELECTRIC!

Though some inaccurate news wants us to believe the new generation of Dodge Chargers and Challengers will be available with a Hemi V8 after 2024, a company spokesperson confirmed that such news would be incorrect as the next generation will be battery-electric vehicles (BEV) and that includes LD and LA platforms (LD is Charger and LA is Challenger).

Tim Kuniskis, Dodge’s brand CEO, already told last November in an interview with American magazine Motor Trend that the models we know today will go out of production by 2024 without mentioning any internal combustion version successor to the actual duo. The incoming Dodge muscle cars should definitely be all electric.

Prototypes should be unveiled before or at the Dodge Speed Week to be held between August 15 and 17 in Pontiac, Michigan.