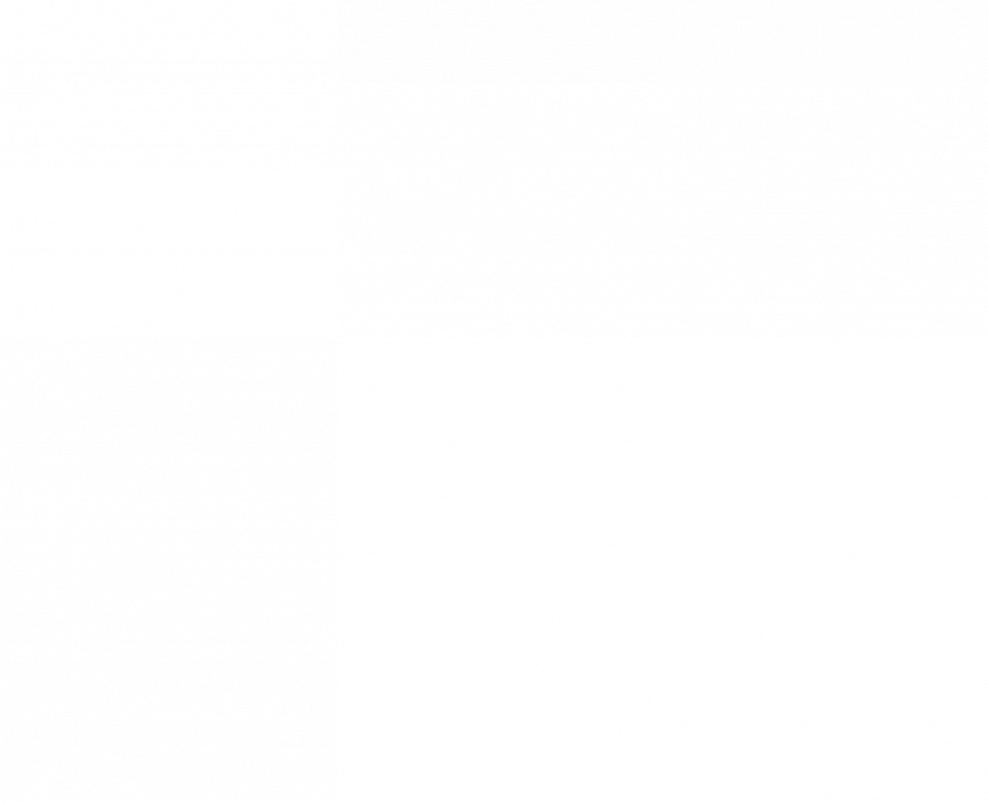 According to Reuters, Belgium’s Umicore is looking at investing some C$1.5 billion to build a battery materials manufacturing plant in Ontario. This facility would supply parts to one million electric vehicles by 2030. To do so, the Canadian government and Umicore have signed a memorandum of understanding concerning that plant and both should start negotiating on a formal agreement that would include federal support for the project according to an official statement from Ottawa. At the same time, Umicore, a material technology and recycling company, announced separately that it was in negotiations with several potential customers for production contracts in North America. Once again, according to Umicore, construction is targeted to begin in 2023 as operations are planned for the end of 2025.