EMC congratulates The Honourable Omar Alghabra, Minister of Transport, on Monday’s announcement of the Incentives for Medium- and Heavy-Duty Zero-Emission Vehicles (iMHZEV) Program.

“This is an historic day for the medium- and heavy-duty vehicle (MHDV) industry in Canada, as it is the first time a federal government incentive has been offered for zero-emission vehicles in these commercial categories,” stated Daniel Breton, President & CEO of EMC.

Nearly six years after Environment and Climate Change Canada first announced its intent to regulate the carbon intensity of fuels, the federal cabinet has given official sanction to an essential pillar of Canada’s climate plan. Electric Mobility Canada (EMC) welcomes the finalization of the Clean Fuel Regulations (CFR) and salutes the diligence and dedication of officials and stakeholders across the country in bringing this important new policy to life. Few regulatory initiatives have received the level of scrutiny and consultative outreach afforded the CFR, but an extensive process of policy development has yielded a strong result with clear potential to drive growth and innovation in the Canadian market for low-carbon fuels, including electricity for transportation.

Test drives, accolades, thought-provoking discussions and more: EVVE 2022 is the industry event of the year 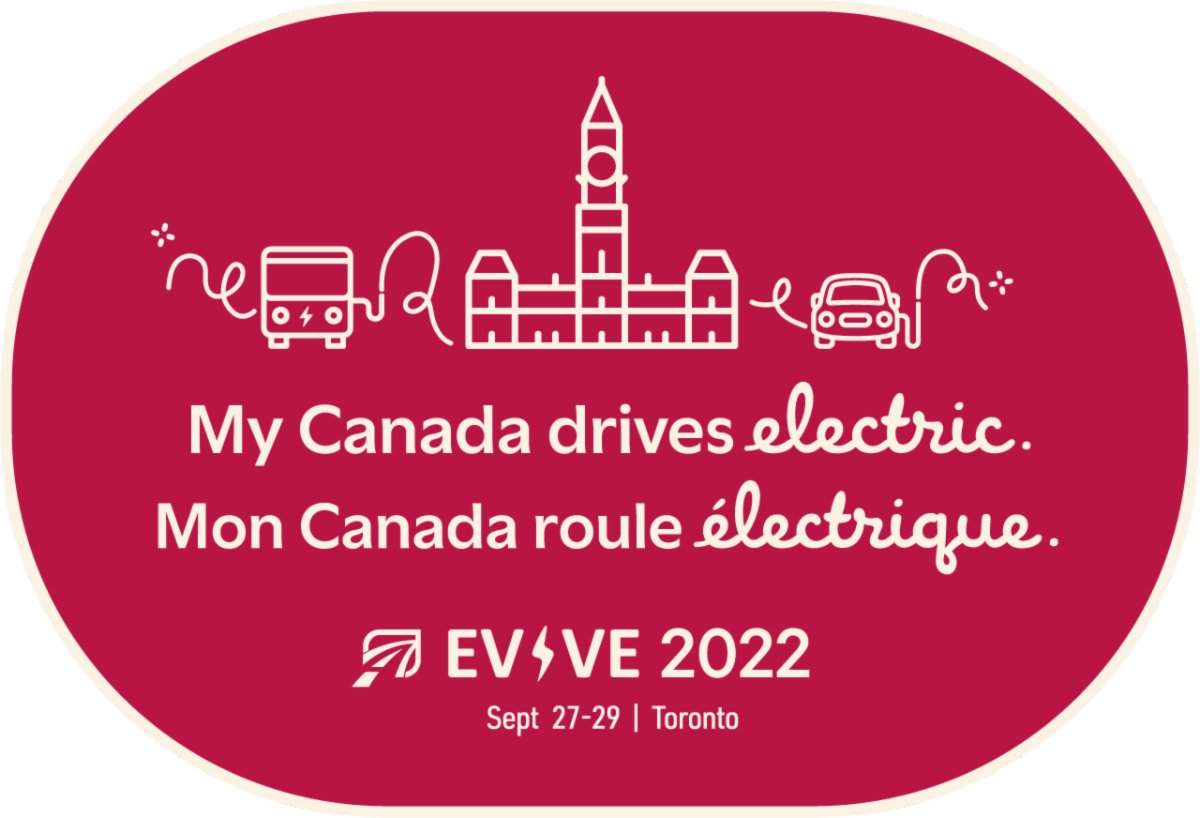 We are proud to be partnering with Plug ‘n Drive by offering test drives to conference delegates on the afternoon of September 28. We want to keep you at the edge of your (driver’s) seat, so we’re keeping the makes and models of the vehicles under wraps for now.

Please note that the Ride & Drive is only open to conference attendees; sign-ups will take place on-site at the conference. Do not reach out to EMC or Plug ‘n Drive beforehand to book your spot.

The Al Cormier award is named after Electric Mobility Canada’s founder, Al Cormier, who founded EMC in 2006, the first known organization focused on advancing electric mobility anywhere in the world.

EMC awards this national recognition annually to an individual who is or has been a champion in advancing the electrification of transportation.

Learn more about eligibility and submit your nomination

It’s been a long two years of meeting virtually, which makes the thought of in-depth, in-person discussions on the industry’s hottest topics that much more exciting. We are finalizing the details, but you can expect opportunities to examine subjects such as battery recycling, EDI (equity, diversity and inclusion), hydrogen and much more with your colleagues from around the country.

Discussion tables will take place on the afternoon of September 28. Further details will be added to the website soon.

Showcase your organization by exhibiting at EVVE 2022

There are still limited spaces left! Secure your tabletop exhibit at EVVE 2022 soon, before it’s too late. Meet with professionals across Canada, and promote your company by engaging in meaningful and insightful conversations. The exhibit takes place on the afternoon of September 28.

Learn more and book your table

Sponsorship opportunities are still available for EVVE 2022. Position your organization as an industry leader by creating a strong presence at this year’s conference – EMC’s first in-person event in over two years.

Register and learn more about EVVE 2022

A summary of this conversation will also appear in print, in Maclean’s magazine, so keep an eye for that on newsstands across the country.

EMC would like to congratulate the federal government on their partnership with Umicore to build a $1.5 billion battery cathode facility in Loyalist Township. This will create 1,000 new Canadian jobs, and further propel Canada as a leader in the global EV sector.

EMC in the media