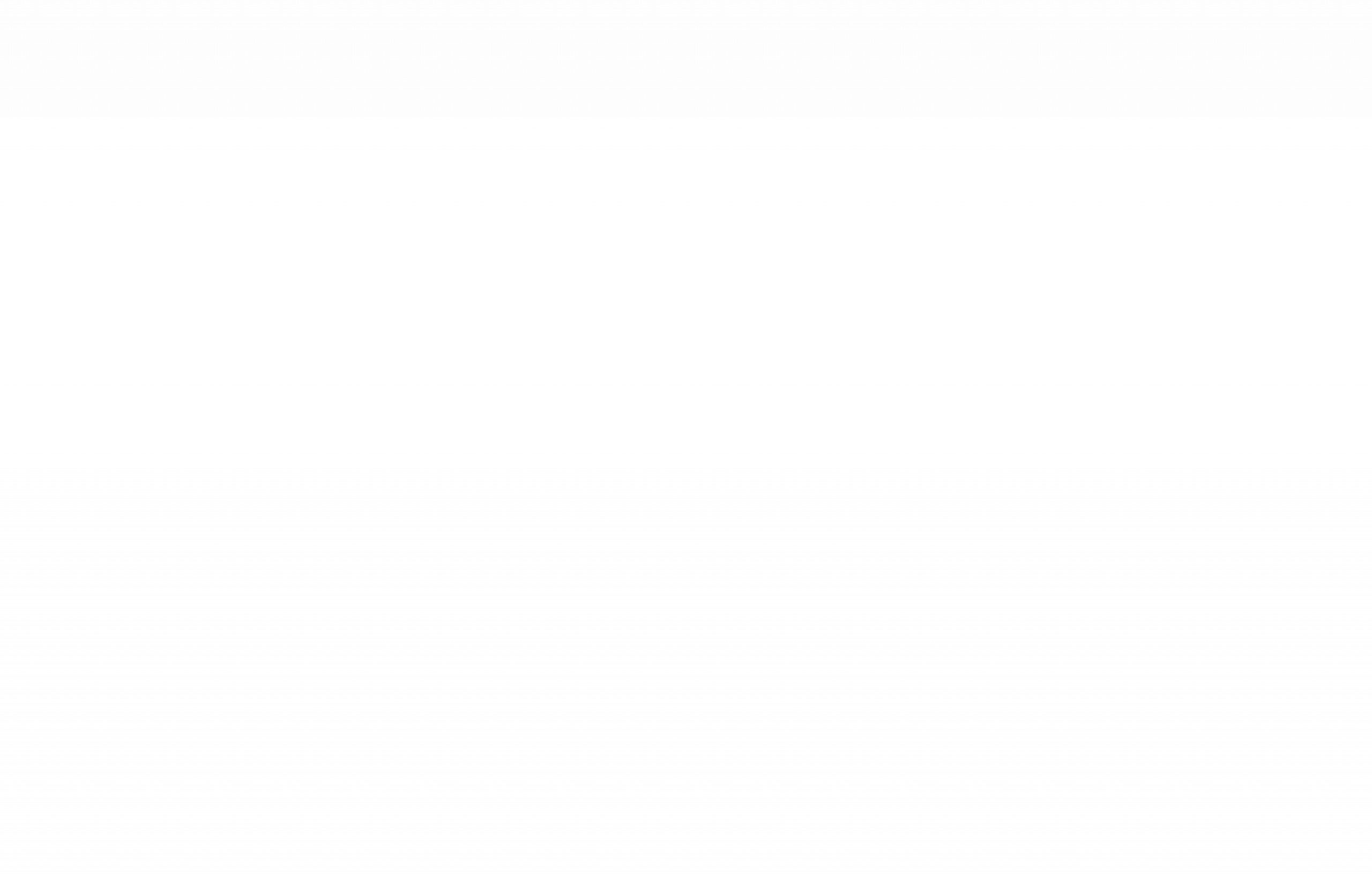 Mercedes-Benz to deal with Canadian start-ups to recycle batteries

According to Automotive News Canada, a Mercedes-Benz Group subsidiary has reached an agreement with Canadian start-up Moment Energy to repurpose partly used EV batteries. Indeed, Mercedes-Benz Energy intends to supply used batteries from the automaker’s electric vehicles to Vancouver-based Moment Energy Inc. From there, they will be converted to modules able to provide rechargeable power for commercial and industrial needs. Used batteries supplied to Moment Energy by Mercedes-Benz will still have at least 70 per cent of their capacity, enough for energy-storage systems needed to reduce consumption at commercial sites.

The modules created by Moment Energy should be able to provide power for 7 to 10 years as the company will be building relationships which recyclers that could potentially salvage materials after that. According to the report, Moment Energy, which in 2020 reached a similar agreement with Nissan Motor Co. in North America, should be raising between $15 million and $20 million in series A financing. Royal Bank of Canada’s venture capital platform is also providing $1 million in debt financing.