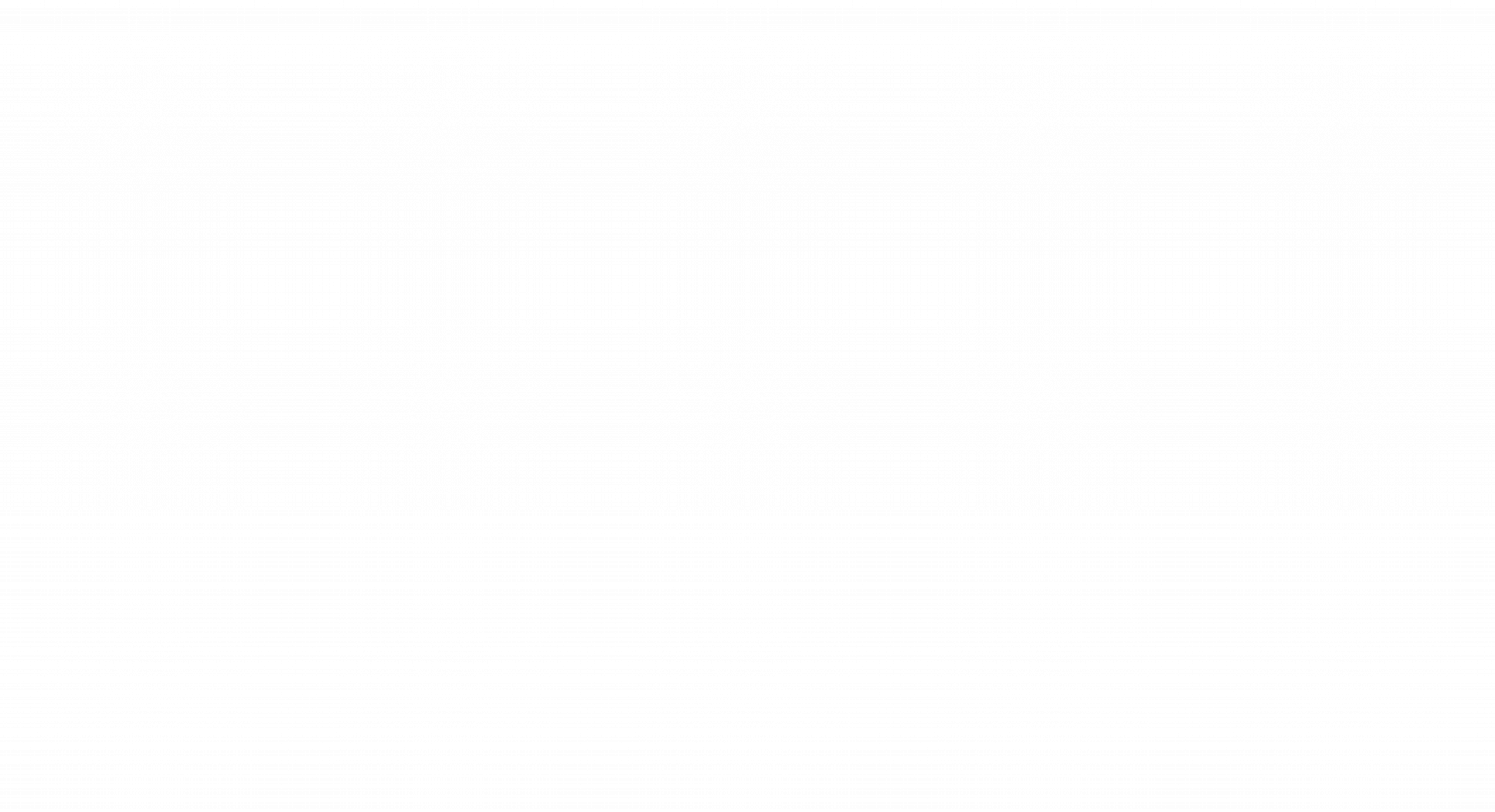 Hyundai to Build an Important Plant in Georgia

As South Korean automaker Hyundai plans to be one of the top 3 EV sellers in the US by 2026, one of its first important moves will be to build a new assembly plant in North America. And that will be a dedicated factory for electric vehicles. This new building was officially announced to be in Bryan County, Georgia close to the coastal port of Savannah, the second-largest container port on the East Coast. Incidentally, sister company Kia has a plant in Alabama, a state next to Georgia, while important battery maker SK Innovation is also building two Georgia plants that will be able to support 300,000 new EVs per year.

Following an investment of close to $ 5,5 B US  (more than $ 7 B CAD), the Hyundai plant will begin producing cars in mid-2025 with a capacity of 300,000 vehicles a year though the carmaker has not specified which one they would be.