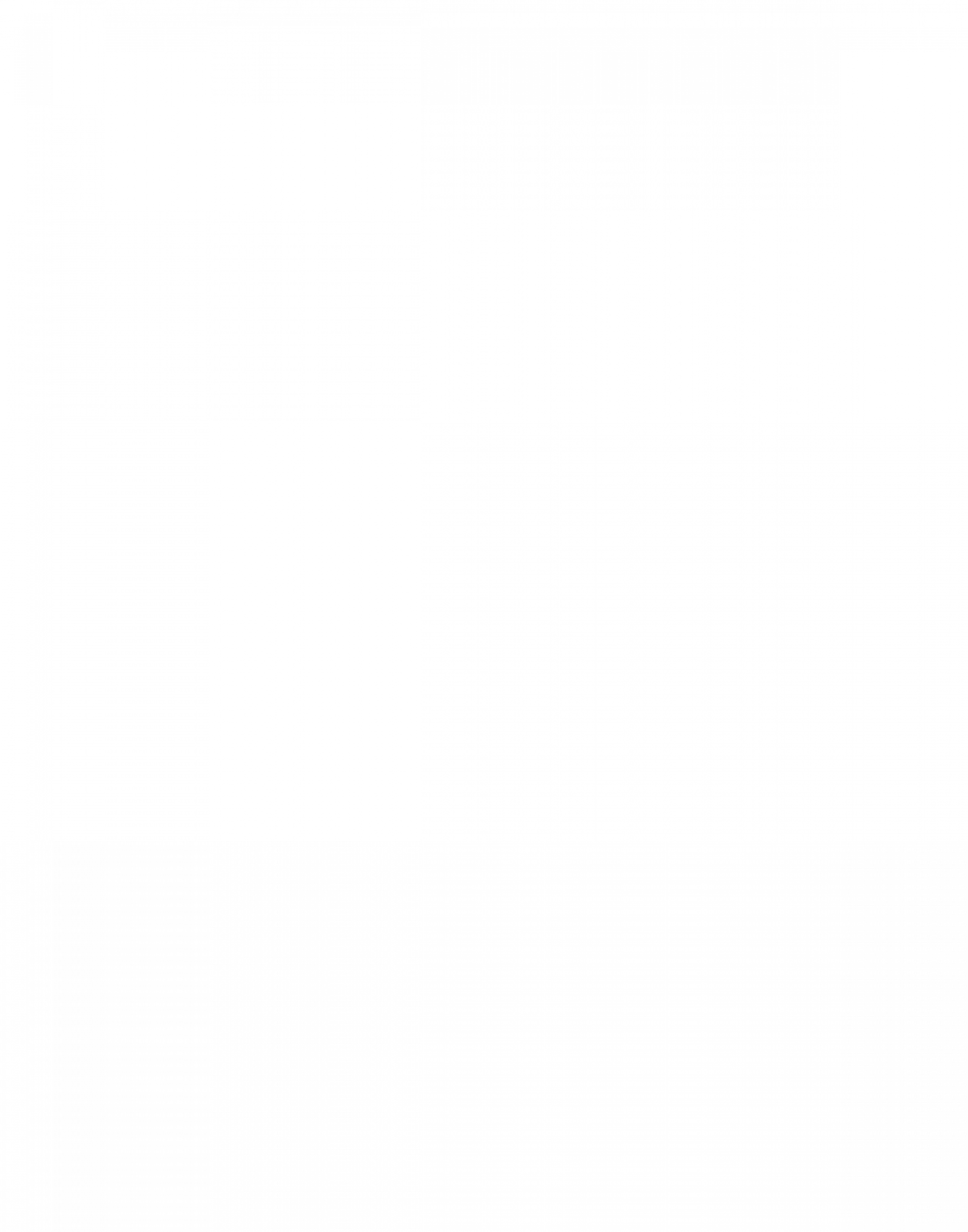 Tesla is showing its resilience in the electric vehicle market by sustaining the number of deliveries during a period the general market has been affected by parts shortage and challenging economic conditions. However, the American EV giant is also facing significant competition from traditional manufacturers who are venturing into the EV market as part of holding their market position.

Data acquired and calculated by Finbold indicates that among leading EV manufacturers, Tesla delivered 310,048 vehicles for all models during Q1 2022. With the deliveries, Tesla accounted for 57% of the 539,863 all-electric vehicles delivered by ten leading car makers.

Impact of semiconductor shortage on Tesla

Although Tesla is dominating the EV market, the company has been forced to adjust its goal to introduce more models, but it remains on course to increase sales. According to the research report:

“Despite the record deliveries, Tesla remains uncertain about the future, with CEO Elon Musk noting that the chip shortage might bar the company from introducing new models in 2022. However, the Q1 results offer a glimpse of the company’s projected to grow annual deliveries by 50%.”

Tesla will be banking on ramping up production through new factories alongside market demand for its products.

The demand for EVs is being fuelled by factors like soaring fuel prices and the entrance of more manufacturers into the space. However, the high cost of various EV models might reduce the sector’s market growth.