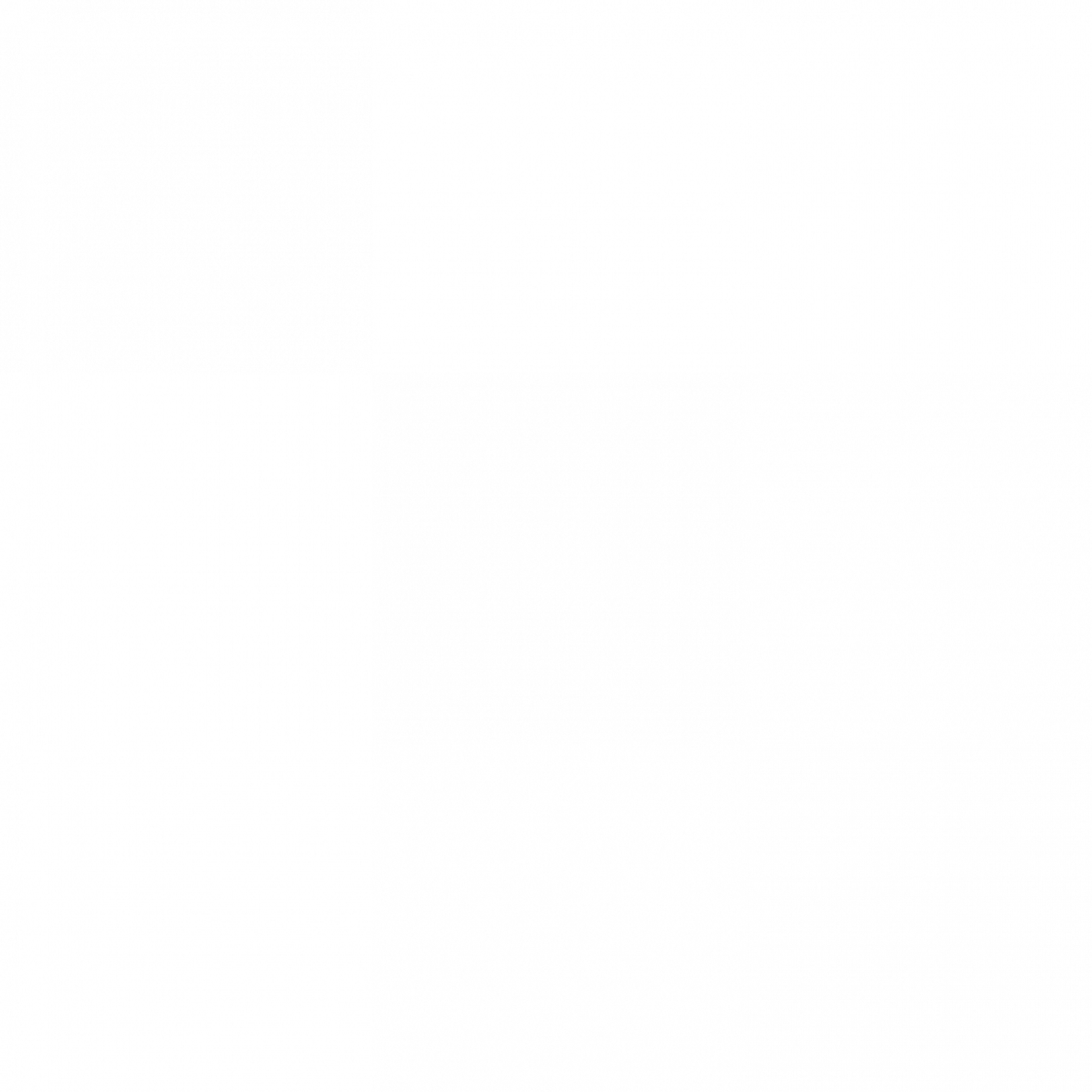 Released last February, the Intergovernmental Panel on Climate Change (IPCC) report paints a bleak picture of what the future holds. Designed to guide policy makers, it highlights the importance of taking action. To limit the increase in GHGs, many governments have set targets for the adoption of electric vehicles (EVs).

“In Quebec, there is still a lot of work to be done to reach the government’s goal of 100 percent sales by 2035,” says Daniel Breton, President and CEO of Electric Mobility Canada (EMC). Although the Quebec government has just launched a new consultation on proposed changes to the zero-emission vehicle (ZEV) regulations for the period 2025-2035, “the documents prepared and published for this consultation show that the strengthened ZEV standard, as presented by the government, would remain too weak. Thus, manufacturers will have no pressure to sell EVs by 2029 by allowing them to accumulate excess credits.

Government laxity combined with lobbying by manufacturers, who will do anything to prevent, delay or water down tough laws, would mean that “we may end up with crumbs”, as manufacturers would not be forced to bring more EVs to market.

Despite the shortage of electronic chips, Breton points out that “where the law is stricter, manufacturers deliver first,” as evidenced by the Chinese and European markets, where EV sales in the third quarter of 2021 exceeded 20 percent, while in Quebec, EVs accounted for only 9.5 percent of sales. “Quebec used to pride itself on being the leader in transportation electrification in Canada, that is no longer the case.” For 2025, Quebec is targeting 12% credit (1 credit = 1 EV), compared to British Columbia, which is targeting 25% in 2026 and 90% in 2030.

6 PILLARS TO REACH THE OBJECTIVES

Adopting a more ambitious EV standard is only part of the solution, however. Achieving the targets cannot be done on one front alone. It also requires investment in the other five pillars of CME’s 2030 EV Action Plan. These pillars include training and education, infrastructure, government rebates, development and support of a Canadian transportation electrification industry, and government leadership.

On a smaller scale, the transition to this new ecosystem will require a parallel adaptation in independent garages and workshops. Those that specialize in EV maintenance and repair are struggling to keep up with demand. While EVs require fewer visits to service bays, they still require some maintenance and can also be crashed. It’s not too late to take advantage of this rapid shift.