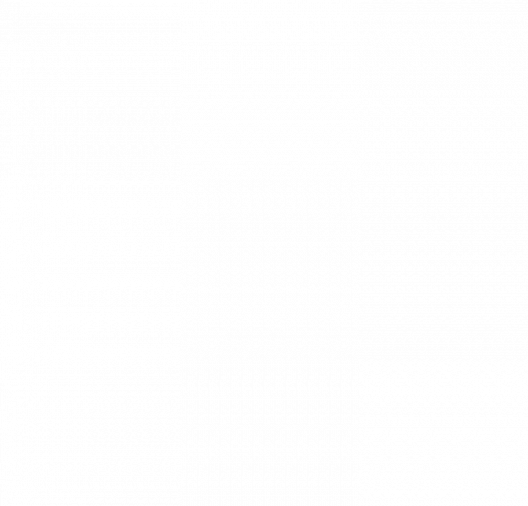 AUTONOMY ACCORDING TO CADILLAC

Right now, all the spotlight seems to be on the electrification of the automobile. Yet there are other important technologies in the making; autonomous driving is one of them. And the legendary Cadillac brand seems to have mastered it!

Almost every automaker is looking for perfect autonomy, and many have almost achieved it. But only Cadillac can boast of having already “democratized” this technology. It is now offered on several of the brand’s models under the name of the Super Cruise system.

We had our first taste of Super Cruise in June 2019. Cadillac had made CT6 sedans equipped with the system available to a handful of invited journalists. Accompanied by the engineers assigned to this program, we “drove” the CT6s around Detroit without even touching the wheel! The experience was a success!

The Super Cruise is now available on several Cadillac models. And we were able to drive it in Quebec, “behind the wheel” of the new 2022 Escalade.

How does the system work? It’s both simple… and complicated. Complicated because it works according to the route you choose from GM’s “digital library”. A few Canadian roads are listed, including Highway 15 between Montreal and Sainte-Agathe-des-Monts.

To take advantage of Super Cruise, the vehicle must be driven at a constant cruising speed. You must first press the button on the steering wheel that activates the cruise control, then set a safe distance to the vehicle in front of you using the adaptive system control. Finally, all that’s left to do is press the switch that starts the Super Cruise.

I put it to the test on a few short stretches of Highway 15, with caution, in order to get acclimatized. My destination was the Mont-Tremblant circuit. On the way back, after having turned from highway 117 to highway 15 at Sainte-Agathe-des-Monts, I activated the Super Cruise when I reached 100 km/h and… I didn’t touch the steering wheel again until I reached Saint-Jérôme.

The big Escalade drove itself, guided by the white lines on the ground, taking curves with precision, slowing down when it got too close to another vehicle (all I had to do was to activate the turn signal lever to pass it, which the Super Cruise did with precision, and then push the lever back to the right after passing it). Everything worked like a charm!

Nearing St. Jerome, the light at the top of the steering wheel circle turned red, indicating that I should take the wheel again. Why did this happen? Because local construction had erased the white lines on the side of the road. There were no more guides.

Anyway, I was convinced, the Super Cruise system works!