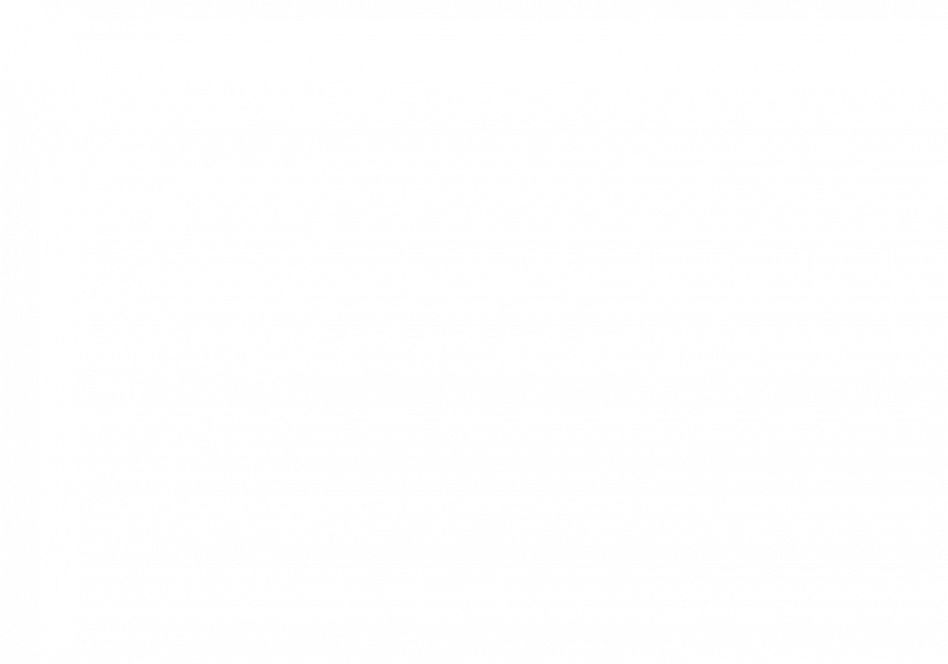 Did you know that Rivian outsourced its electric motors?

Did you know that Rivian was the only EV-only automaker that outsources its electric motors? Well, that is what the manufacturer said in a recent blog post thinking this might help accelerate the launch of the Rivian R1T pickup truck. Yet, Rivian still has plans to introduce its own motor design with many changes including a heat pump and 800-volt electrical architecture.

As in-house motors coincide with traditional auto industry practice, very few manufacturers want to outsource their electric motors. For instance, as these lines are written, Volvo parent company Geely is outsourcing nearly all of its motors for EVs. But both Volvo and Polestar have announced that they have in-sourced motor development. On the other hand, other companies like General Motors have designed a new generation of electric motors but won’t be directly building them. In such a case, expect suppliers like Bosch, Magna, Toshiba, GE, and many others, even Yamaha to step in.