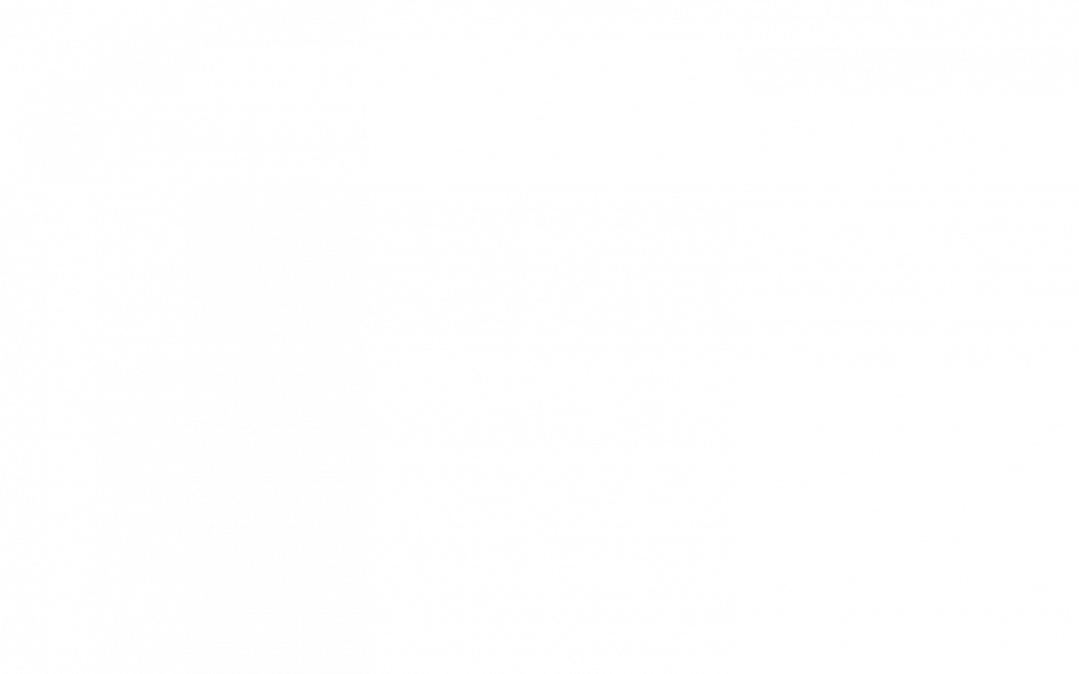 GM Back in Quebec With a Korean Battery Partner

Producing CAM is one of the key operations in treating nickel, lithium and other key materials for use in EV batteries. Posco Chemical, a subsidiary of steelmaker Posco, will be the majority owner in the joint venture.

This new plant marks a return of GM to Quebec after a 20-year absence. Its Sainte-Thérèse Assembly (in the Montreal suburbs), where Chevrolet Camaro and Pontiac Firebird muscle cars were built, closed in 2002.