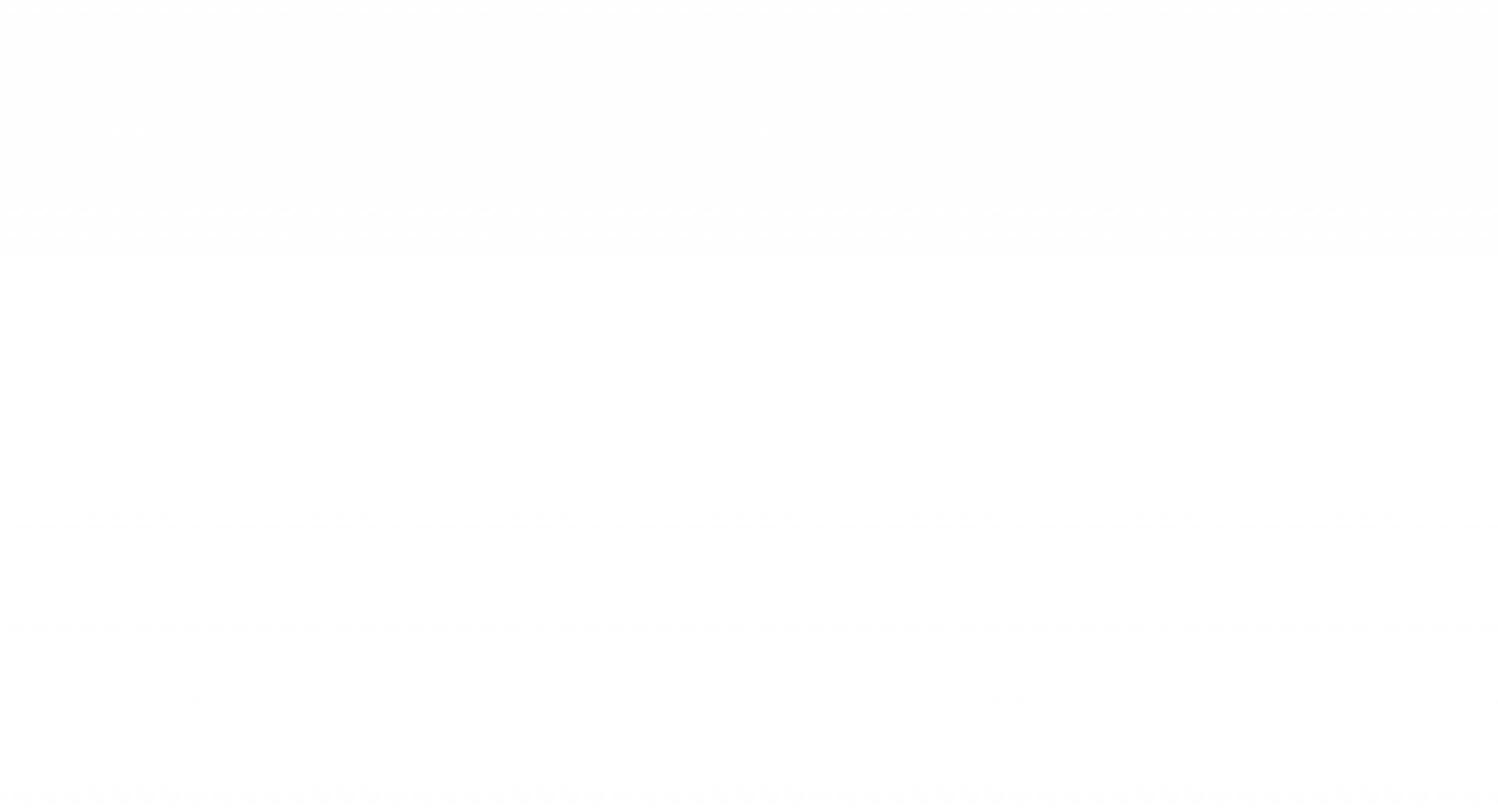 You thought that internal combustion engines were a dying breed? Think again! Japanese manufacturers Toyota and Yamaha are now working on a hydrogen-powered V-8 to demonstrate internal-combustion engines can work without fossil fuels. Yet, unlike the hydrogen fuel-cell powertrain found in the Toyota Mirai, this prototype engine just burns hydrogen in place of gasoline instead of using it to generate electricity. And it will leave only water as emissions.

According to Yamaha, the hydrogen engine based on the 5.0-liter V-8 used in the Lexus RC F develops 449 hp and 398 lb-ft of torque which is not far off the conventional gasoline-powered version 472 hp and 395 lb-ft of torque. The hydrogen engine project is part of an agreement by Toyota, Yamaha, Subaru, Mazda, and Kawasaki to study the use of alternative fuel technologies.