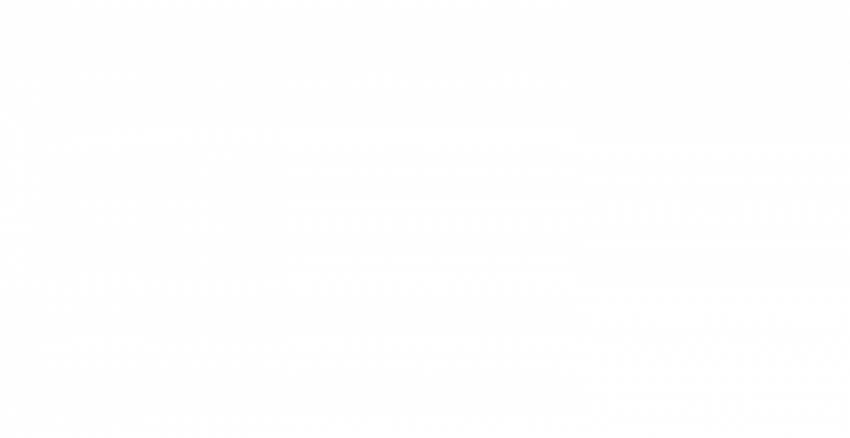 Vinfast expects to expand its production as fast as its growing lineup.

Vinfast is a Vietnamese car brand that did not exist before 2017. And, already, it is set to begin sales in the U.S. and Canada. To prove how serious it is, Vinfats used last week’s 2022 Consumer Electronics Show to unveil five electric vehicles.

As these lines are written, Vinfast builds all of its vehicles in Vietnam but Le Thi Thu Thuy, the company’s newly appointed CEO, revealed in a recent interview that Vinfast is already planning to add a battery plant in the U.S. and a vehicle plant in Germany. She said the North American site would, at the beginning produce batteries with cells from suppliers. As expected, it would eventually also manufacture cells, as well as electric buses. Vinfast’s current vehicle plant is in Hai Phong, Vietnam. The first Vinfasts to go on sale in North America should be the VF8 mid-size crossover and VF9 full-size crossover.