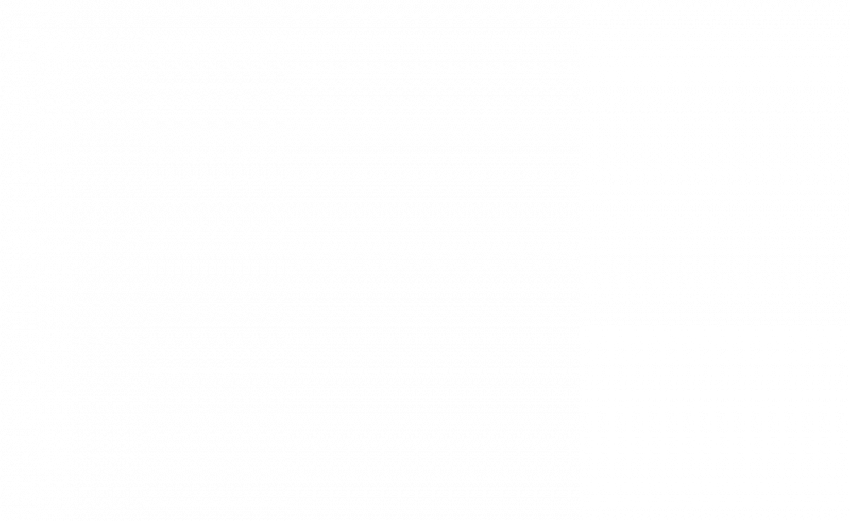 Toyota reveals a new EV under the BZ sub-brand

Japanese giant Toyota just officially revealed its all-new BZ4X small crossover expected in North America as a 2023 model. This electric car rides on a newly developed platform named e-TNGA. This would be Toyota’s first dedicated-EV platform and you will understand it will soon come in multiple models from Toyota (and Lexus) in the upcoming years. Toyota announced it would have some 15 zero-emission vehicles in its lineup by 2025. Seven of them will be from the BZ sub-brand. The car has a single 71.4 kilowatt-hour battery as buyers will be able to choose from a front-wheel-drive powertrain with 201 hp or an all-wheel-drive setup with 214 hp. Expect partner Subaru to use the BZ4X as a basis for its Solterra version of the EV.