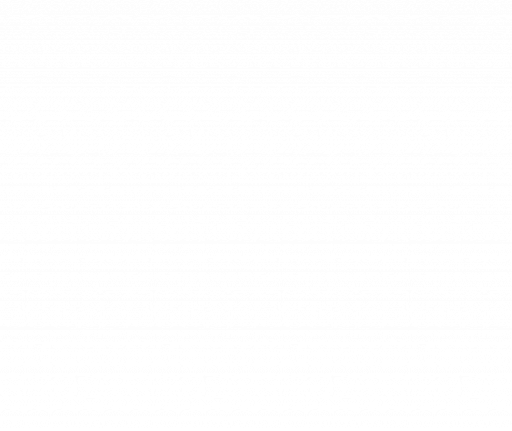 China is expected to shift its climate policy focus to reducing carbon emissions, an effort to help the country achieve its Paris Climate Accord and carbon neutrality target by 2060 while creating a sustainable electric vehicle (EV) economy, according to GlobaData, a leading data and analytics company.

The policy move will replace China’s green-car credit system—NEV credits—which the country has been phasing out over recent years.

According to GlobalData Senior Automotive Analyst Bakar Sadik Agwan, at GlobalData, “The policy is aimed at replacing ‘multiple’ regional incentives with a standard country-wide policy that emphasizes automakers to achieve carbon neutrality via EV sales.”

The new China policy is similar to the EU Emissions Trading System (ETS), which is based on the “cap and trade principle”: a cap is set on the permissible emissions in auto manufacturing and reduced over time, according to GlobalData. Within the cap, manufacturing companies can buy emission allowances that can be traded with other manufacturers when needed.

“The existing credit policy has attracted many manufacturers to go for EV manufacturing over ICE,” said Agwan, “but the industry now struggles with overcapacity and market fragmentation which is a concern for the government.”