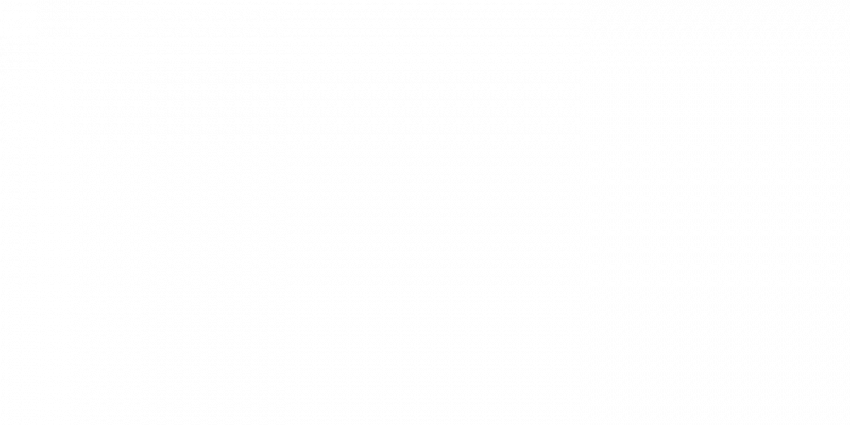 According to information reported by electrive.com, the Canadian start-up StromVolt Americas has announced its intention to build Canada’s first factory to produce lithium-ion battery cells for electric vehicles together with the Taiwanese company Delta Electronics. The factory will be in the province of Quebec.

According to StromVolt, the cooperation with Delta will give it access to Delta’s cell technology and production machinery – in Europe, Delta is known primarily in the field of charging technology. “The partnership drastically reduces the timeline for the factory to become operational and eliminates the uncertainty for such an ambitious project,” said Maxime Vidricaire, CEO of StromVolt.

While the company points out in its statement that North America has all the critical materials to rely on electric cars, the lack of production leads to an “excessive dependence on foreign players.” However, StromVolt does not provide information on the extent of its own production.

A report by Electric Autonomy Canada provides some background: According to the report, StromVolt was only founded at the end of August and bought cell production equipment worth 13.9 million US dollars (about 12 million euros) from Delta at the beginning of October. The project is said to have an investment volume of 200 to 300 million US dollars (173 to 260 million euros). The initial annual capacity is to be 250 MWh and will be expanded to 10 GWh by 2030.

According to Electric Autonomy Canada, no details on financing or investors are known. However, there are indications that Vidricaire is seeking federal and provincial funding for the project. Manufacturers based in the province of Quebec such as Lion Electric, BMP, Taiga Motors, and Nova Bus are mentioned as potential customers. StromVolt also wants to work with battery recyclers to integrate recovered materials into its cell production.

StromVolt is not the first battery project of Vidricaire, who is just 31 years old: he founded Ontario-based Stromcore Energy in 2016, which says it develops and produces lithium-ion batteries for forklifts from 24 to 80 volts.