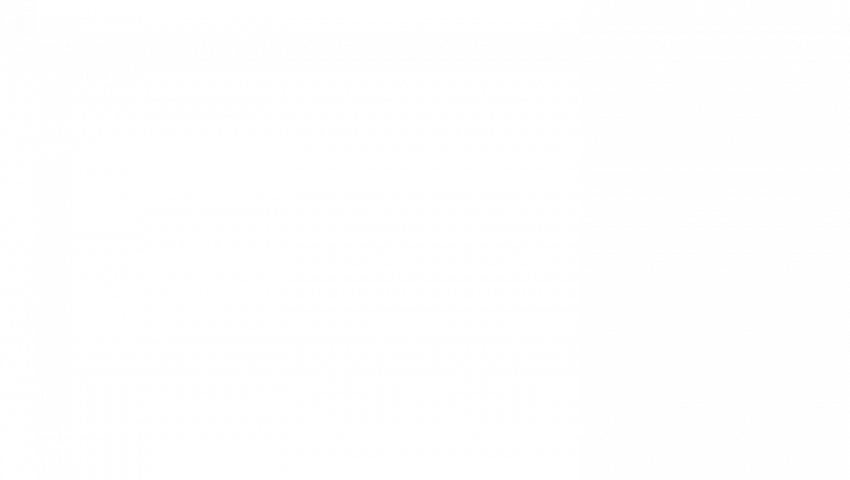 Stellantis has big plans for Maserati

Stellantis’ sprawling Mirafiori plant in Turin, Italy is where the Maserati Levante SUV is being built. Yet, three electric Maseratis have been lately announced to also be built at the same plant. The site will also be used to produce electric motors and other components for electric vehicles, thus making it an EV hub for Stellantis. The first of the electric Maseratis should be due in 2022. Two of the electric Maseratis will be redesigned versions of the Ghibli and Quattroporte sedans with a bespoke platform. At the same time, the platform is also expected to support versions of the cars with internal-combustion engines, in mild hybrid and plug-in hybrid configurations.