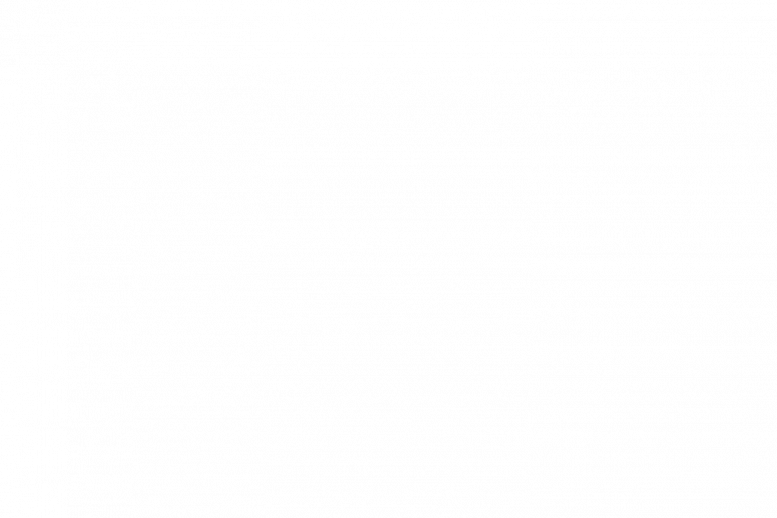 Ford is reportedly exploring the possibility of electrifying its police fleet vehicles, according to information provided by ADAPT.

As part of an evaluation by the Michigan State Police for the 2022 model year, a prototype “all-electric police vehicle” and based on the Mach-E platform of the 2021 Mustang would be used for testing. This news is in line with the automaker’s plan to invest $30 billion in electrification over the next four years.

According to a press release issued by the automaker “Ford will use the pilot program testing as a benchmark while continuing to explore purpose-built electric police vehicles in the future.” “Law enforcement demand for all-electric vehicles is growing worldwide.”