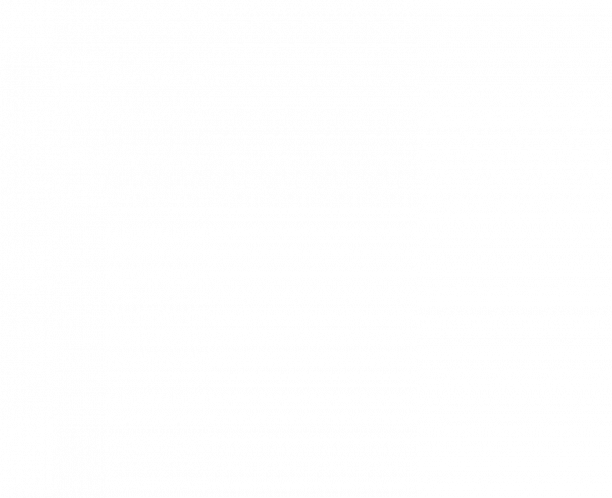 The important automaker though didn’t give a lot of details just showing renderings of the motor. Yet, the name is a play on the Aluminator name Ford has used for certain V-8 crate engines. This Ford electric crate motor is intended to give builders another option for EV conversions of older cars, mostly modernized custom and muscle cars, which are becoming popular. It is obvious that other major manufacturers (obviously including GM) will soon follow Ford’s example into offering such aftermarket electric motors!