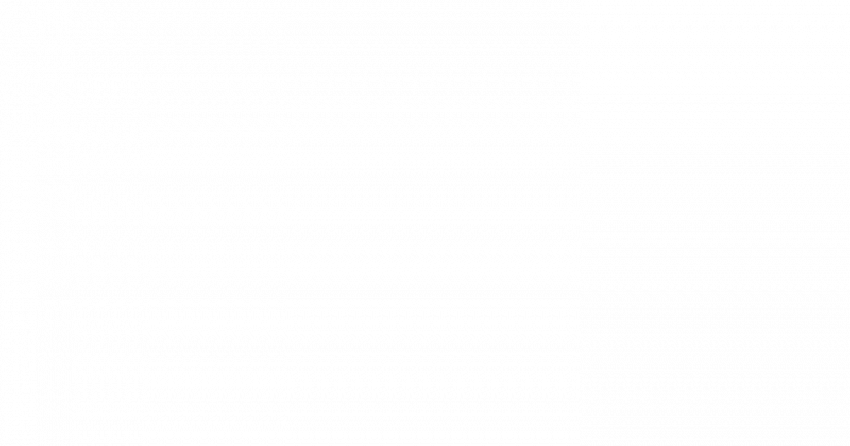 Hydro-Québec continues its partnership with the C3E

The Center of Excellence in Energy Efficiency (C3E) is incredibly pleased to announce that it has just received confirmation of the extension of its partnership with Hydro-Québec. It is important to remember that Hydro-Québec is one of the two founding partners of the C3E who were willing to believe in this great initiative in 2009.

Since then, the C3E team has been hard at work. We are pleased with the report card we just submitted to the last Board of Directors meeting, held on June 17.

C3E’s investments over the past 11 years have resulted in:

This $90K contribution from the government corporation will enable C3E to increase these positive
impacts.

“Quebec can and must massively reduce its GHG emissions, more than 40% of which are linked to the transportation sector and more than 10% from the building sector. These sectors are the focus of C3E’s investments. To achieve this, we must deploy original, economically viable solutions very quickly. C3E’s investments in young Quebec companies are precisely what allows us to accelerate the introduction of technologies that promote the reduction of greenhouse gas (GHG) emissions, making a major contribution to the large market that energy efficiency represents,” says C3E CEO Donald Angers.

‘’Since we supported its implementation in Quebec, C3E has provided us with a most commendable report card to support the commercialization of Quebec innovations. Its investment strategy to
redistribute its profits to the next generation deserves some recognition. It is for these reasons that we are pleased to continue our partnership with this non-profit organization” says Jean Matte, Senior Director of the Hydro-Québec’s Research Centre.

Hydro-Québec generates, transmits, and distributes electricity. It is the largest producer of electricity in Canada and one of the largest producers of hydroelectricity in the world. Its sole shareholder is the Quebec government. The company operates primarily in the renewable energy sector, with a particular focus on large hydro projects. Its research facilities, collectively known as Hydro-Québec’s research institute (IREQ), conduct research and development in the field of energy, including energy efficiency and energy storage.

The Centre of Excellence in Energy Efficiency (C3E) is an organization that was created in 2009 because of a local initiative supported by its two founding members Rio Tinto and Hydro-Québec. Its mission is to help companies commercialize their innovations in the energy efficiency sector. C3E has invested in 35 projects that contribute to reducing Quebec’s carbon footprint.

C3E is an NPO and remains the only fund completely dedicated to the energy efficiency sector where the expected benefits are returned to the following to preserve economic value and prestigious jobs, right here in Quebec.