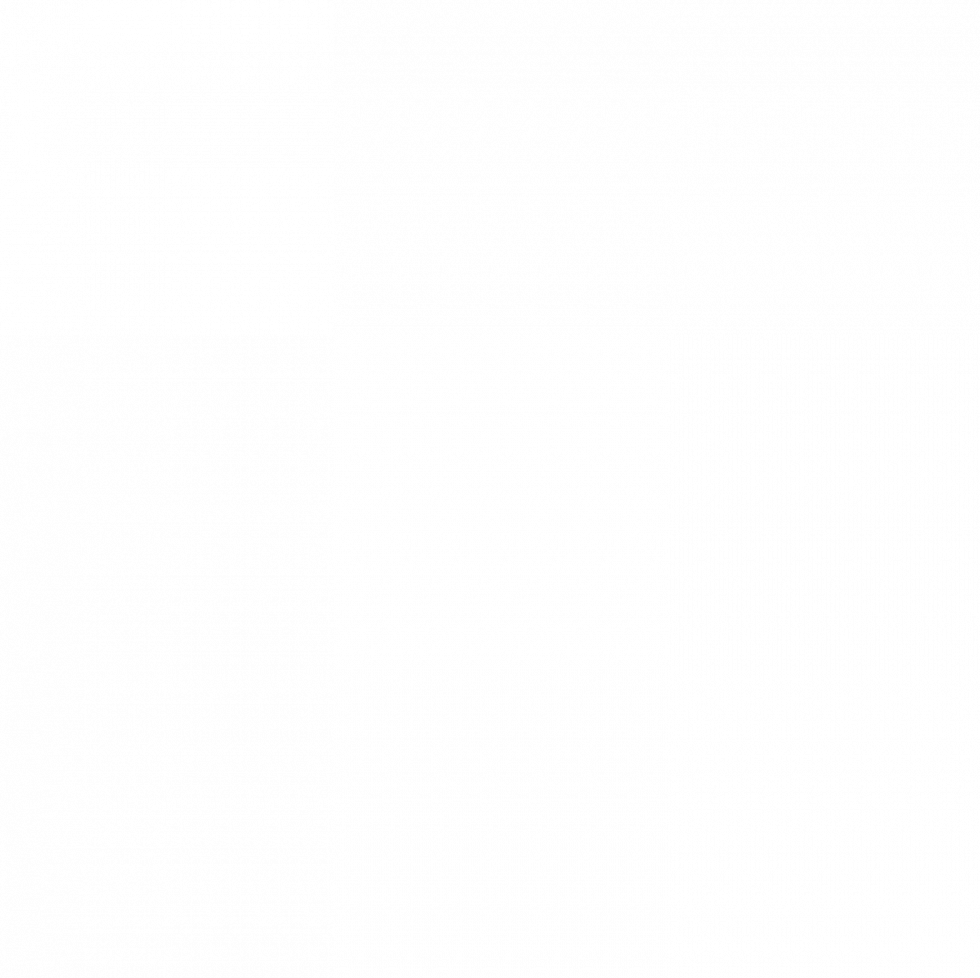 As expected, GMC has confirmed its plans for a second battery-electric pickup truck to join the Hummer EV and this second truck will be a full-size model, suggesting it will most probably be an electric Sierra like the planned electric version of the full-size Chevrolet Silverado. Timing for the second electric truck from GMC wasn’t unveiled yet. There are also no published specs on the vehicle but Chevy’s electric Silverado should provide some clues. The electric Silverado will use General Motors’ Ultium platform and battery technologies which will debut in the Hummer EV, and offer up to 640 kilometers of range. Incidentally, though the Hummer will be available as an SUV and an SUT (the T meaning it will have a pick-up bed), this EV is not intended to compete with more «traditional» pick-ups. And there is no word on the 2500 and 3500 models becoming electric since they are heavy-duty pickups not (yet) targeted in future electric requirements.