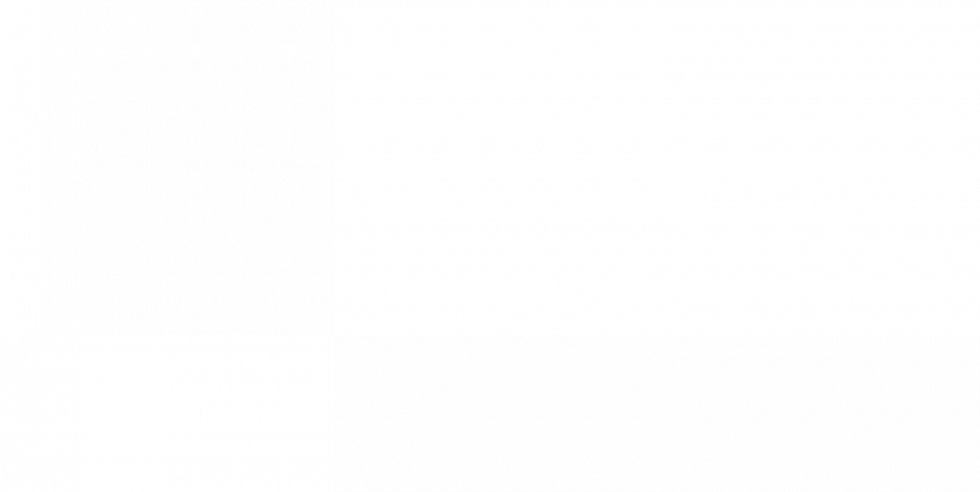 Electric Mustangs selling more than than gas-powered ones

Believe it or not, the Ford Mustang Mach-E electric crossover is outselling the traditional two-door Mustang version. Indeed, that is what Ford was reporting for last June! Ford says it sold 2,465 examples of the Mach-E versus 2,240 gasoline-powered Mustang coupes and convertibles during that month.

However, the Mach-E is still behind the gas-powered Mustang in sales for the year to date. Ford delivered 31,950 Mustang coupes and convertibles in the first six months of 2021, compared to 12,975 Mach-E crossovers. Yet, it’s still too early to say if the Mach-E will maintain its sales lead in the longer term, the car having been released only recently while the current generation of the Mustang coupe and convertible has been around for six years.

A new Mustang is expected as a 2023 model. It’s expected to be a serious update of the current generation but, maybe, it could include a hybrid powertrain option. A completely redone Mustang should appear toward the end of the decade and it might be with an all-electric powertrain lineup at that time.