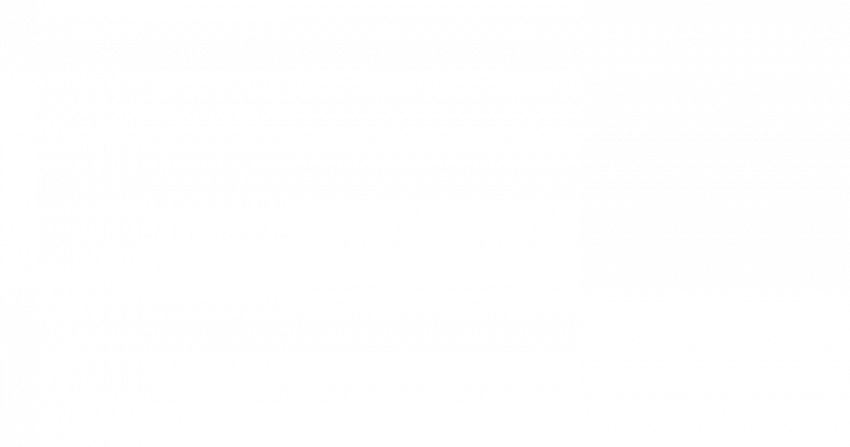 The Lion Electric Co, maker of all-electric medium and heavy duty vehicles has recently announced that its futur battery plant and its Innovation Center would be built at l’Aérocité internationale de Mirabel (YMX) in Quebec.

These new facilities will be close to the Montréal-Mirabel International Airport on a 1.6 million sq-ft site. The construction should begin in June 2021. Lion chose Mirabel for numerous strategic reasons mostly its proximity to Lion’s actual assembly plant in Saint-Jerôme and its access to transport infrastructures such as freeways and the airport and that should be very helpful for contacts with suppliers and customers. Lion is also thinking of rebuilding some airport installations in order to transform them into testing grounds for the development of its vehicles.

As announced earlier in March, the battery plant and the Innovation Center will involve an investment of around 185 million $ CDN.