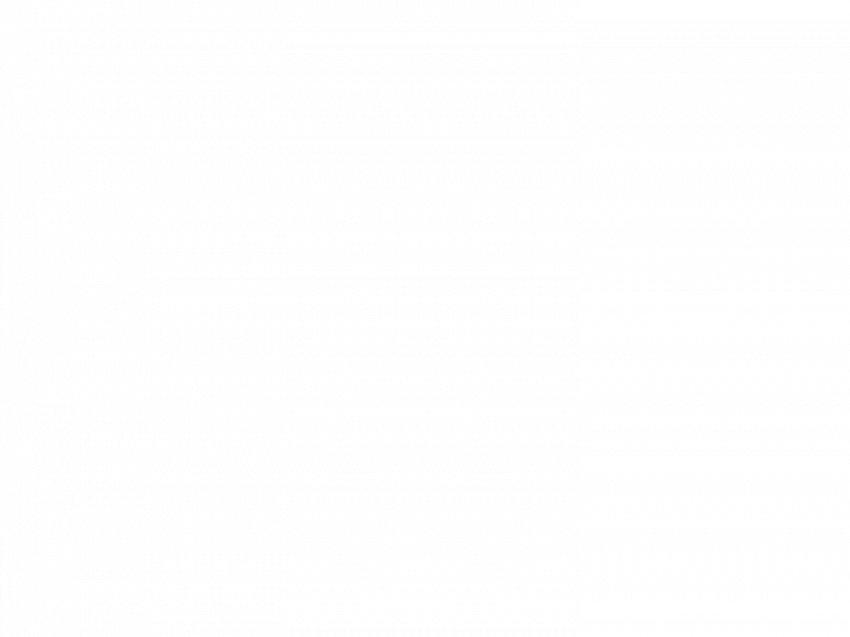 Jaguar Land Rover just announced it had partnered with Google to create an all-electric Jaguar I-PACE with air quality measuring sensors and Street View mapping technology. This I-PACE is the first ever all-electric Google Street View vehicle. It will be used to measure street-by-street air quality in Dublin, Ireland including nitrogen dioxide (NO2) and carbon dioxide (CO2) emissions, and fine particles (PM2.5). It will also collaborate to update Google Maps.

This specific Jaguar I-PACE, which already offers zero tailpipe-emissions driving, has been equipped with specialised mobile air sensors developed by Aclima. It was then launched in Dublin to capture data over the next year. Google’s scientific research partners will analyse the data and develop maps of street-level air pollution. Jaguar Land Rover engineers have worked to integrate Google Street View technology into the vehicle, including new roof mountings for the Street View camera. You will also note a new rear-window glass which allows for wiring and redesigned interior switchgear to incorporate Google Street View controls.