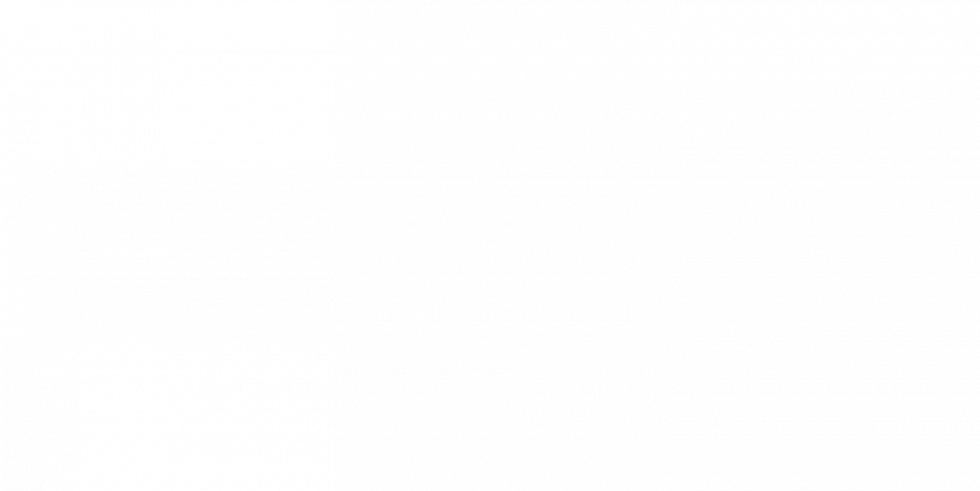 General Motors has recently announced a project it calls Ultium Charge 360 that would make some 60,000 charging stations in Canada and the USA more accessible to electric vehicle users , mostly those made by GM. To do so, GM has come to an agreement with some important providers including Quebec enterprise FLO. This will allow the automaker to see in real time using telematic applications of its cars the state of those stations while facilitating payment and activation. According to GM, applications will be continuously updated in order to add functions and, if need be, add more stations to the network.