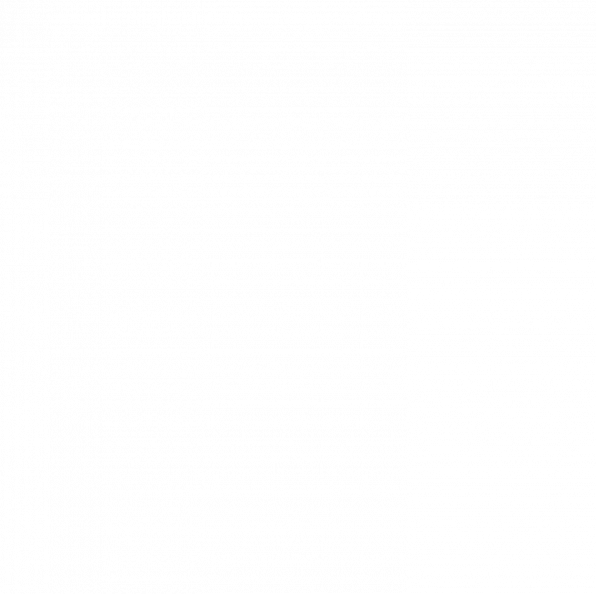 Japanese carmaker Honda just announced its major targets for sales of electrified vehicles in North America. Actually the plan is to make battery-electric and fuel cell electric vehicles for 100% of its vehicle sales by 2040 starting with 40% of its sales by 2030 and 80% by 2035. Honda also plans to introduce a series of new EV models based on its new e:Architecture as early as the second half of this decade. These projects for North America are coinciding with Honda’s new global and regional targets, which were announced by Honda global president and CEO Toshihiro Mibe, as part of the company’s renewed commitment to advances in safety and environmental technology.