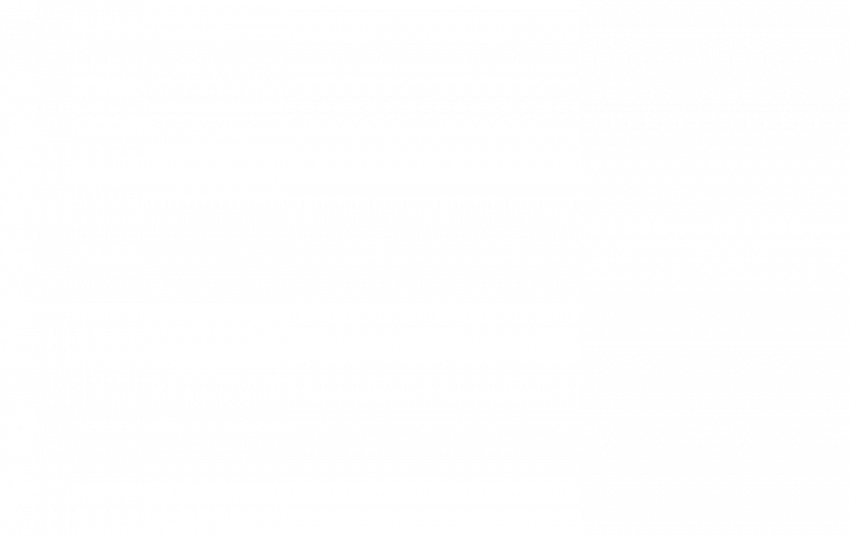 Following Honda’s decision to have General Motors build its battery-electric vehicles, Acura, Honda’s luxury division is also working on its first battery-electric vehicle using General Motors’ Ultium platform and batteries. Though the automaker has not revealed what kind of vehicle it would be, most observers agree that it will be a large vehicle, most probably a crossover (like the Honda model). Once again, observers estimate that it would be due for the 2024 model year. Production of this Acura should be given to GM’s Spring Hill Manufacturing Plant in Spring Hill, Tennessee, the same facility where GM will begin production of its 2023 Cadillac Lyriq electric crossover early in 2022. As far as the Honda vehicle is concerned, this one is scheduled to enter production at GM’s plant in Ramos Arizpe, Mexico, where GM is actually building the Chevrolet Blazer and Equinox.