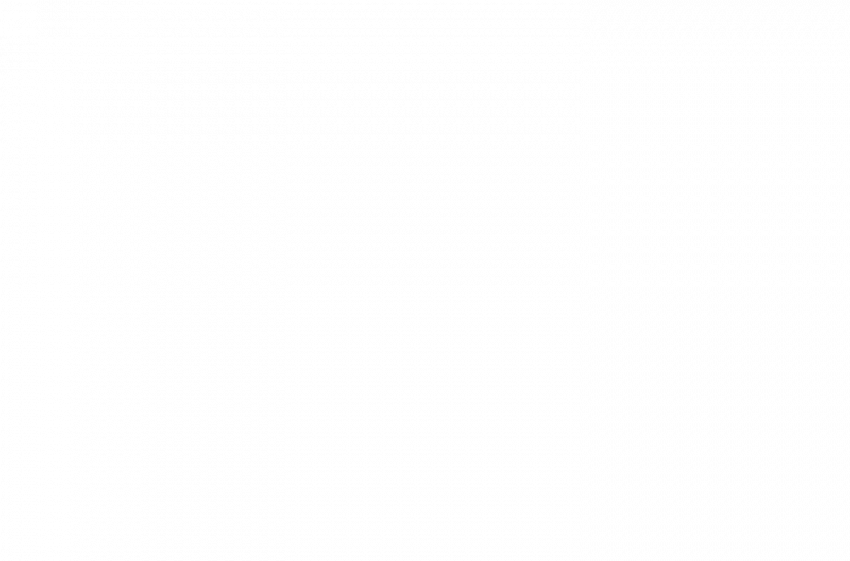 Volvo going electric only by 2030

Recently, Swedish automaker Volvo announced all its vehicles would be electrified. But that also included hybrid vehicles. Now, the goal is much more precise as Volvo just announced that all its vehicles would be electric ONLY by 2030. This means Volvo would phase out all car models with internal combustion engine including the hybrids. At the same time, the carmaker will be investing heavily in online sales and simplifying its products thus capitalising on the growing demand for electric cars including China that is already one of its biggest markets. Volvo is thus answering the international demand for electric vehicles starting with the UK that wants to eliminate the sale of gasoline or diesel powered cars and light trucks by 2030.