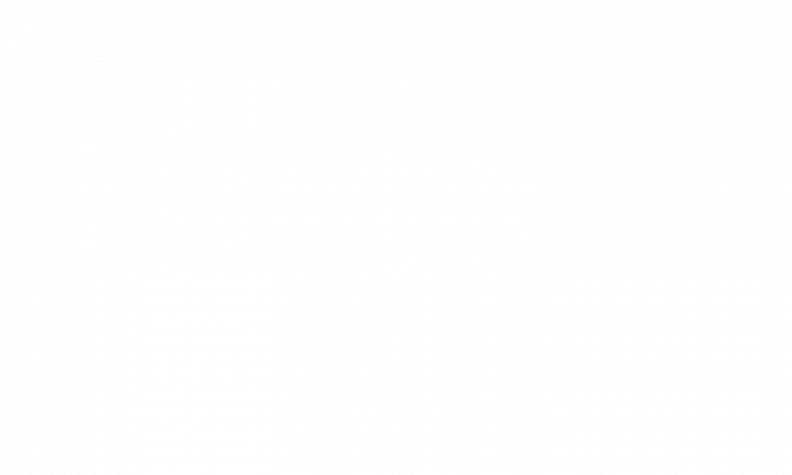 Stellantis battery JV to seek contracts with other manufacturers

The newly formed Stellantis company (PSA-Peugeot-Opel-Vauxhall-Fiat Chrysler Automobiles) has recently formed a joint-venture with Total factories in France and Germany naming it ACC (Automotive Cells Company). ACC’s goal is to make electric vehicle batteries. Operations started some six months ago and Stellantis seeks to build batteries for other automakers when it starts official production in 2023.

Its first factory in Douvrin, northern France, started with initial capacity set to be eight gigawatt hours, ramping up to at least 24 gigawatt hours and as much as 32 gWh by 2030. A second factory planned for Kaiserslautern, Germany, is expected to start production in 2025. It also has a target of at least 24 gWh. Once the two factories are completed, total investment will have been 5 billion euros. They should be capable of supplying 1 million electric vehicles a year.