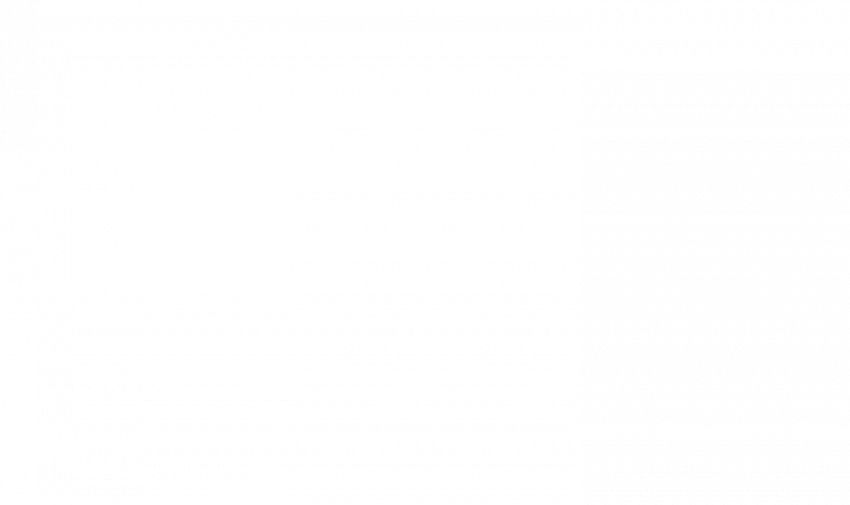 Ford recently unveiled its upcoming all-electric Transit van, a full-sized commercial vehicule it intends to put on the market by 2022.

Though looking very much like the ICE powered Transit, the EV version relies on an electric motor powered by a battery that should give the truck some 200 kilometer range.
If that doesn’t seem as impressive as advertised on some other Ford EVs including the spectacular Mustang CUV, the Ford engineers think it is quite enough for a typical day-long city delivery cycle. The van will be assembled at Ford’s Kansas City plant.