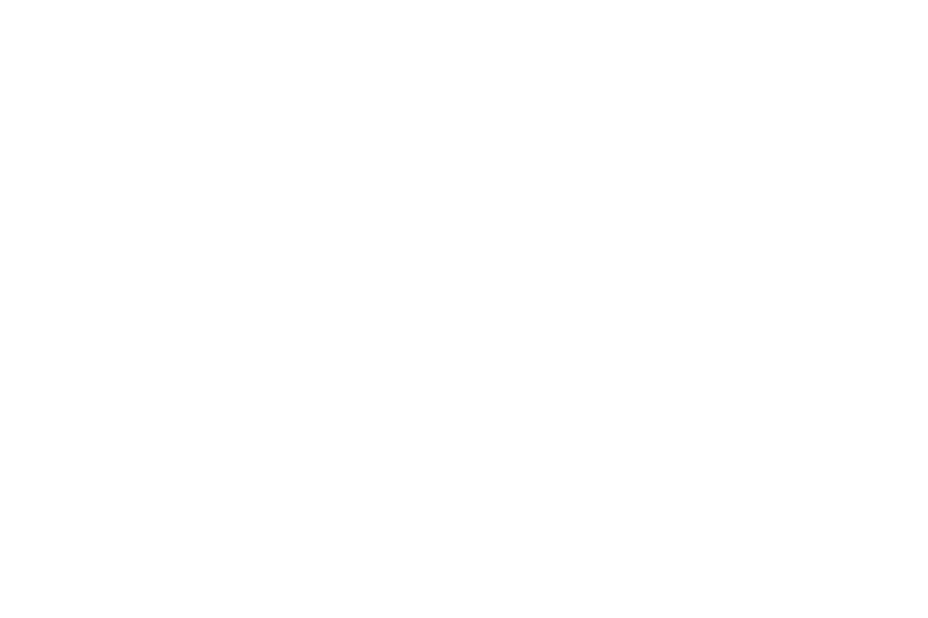 The Consumer Electronics Show, or CES as it’s better known, was held this past week. This show has become a platform to launch many new vehicles, blurring the line between electronics and car manufacturing and while there weren’t as many car debuts, as in some previous years, CES 2020 still had plenty of interesting EV-tech announcements. Here are three of them:

Mercedes Benz has used the occasion to introduce the AVTR (short for “Advanced Vehicle Transformation”). Its concept is far-flung in most respects. Mercedes envisions a biometric connection with the car that can recognize breathing and heartbeats to identify drivers. It will be powered by sustainable graphene batteries, which have been around for a while. One concern with graphene batteries was that they might introduce another reliance on rare-earth metals or precious metals that may be irresponsibly mined.

Rare-earth metals drive up the cost of electric-car production and take a larger toll on environments when not responsibly or legally mined. It’s one of few blemishes on electric-vehicle production since the 1990s that persist to today.

However, Mercedes-Benz says it has a graphene-organic cell chemistry battery that could bypass the need for reliance on cobalt, lithium, or other metals. They’d also be compostable and recyclable. The Mercedes-Benz AVTR could point to a larger movement toward the environmentally responsible battery.