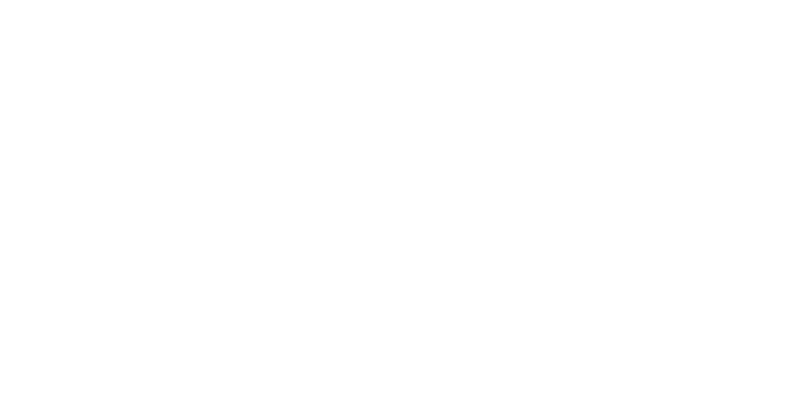 As it gradually positions itself to start selling more plug-ins and electric cars, Toyota is expanding the number of suppliers to secure more batteries.

Japan’s largest automaker this week signed an agreement to buy batteries from Chinese suppliers Contemporary Amex Technologies (CATL) and BYD. The agreement is in addition to a January Toyota agreement signed to buy Panasonic batteries.