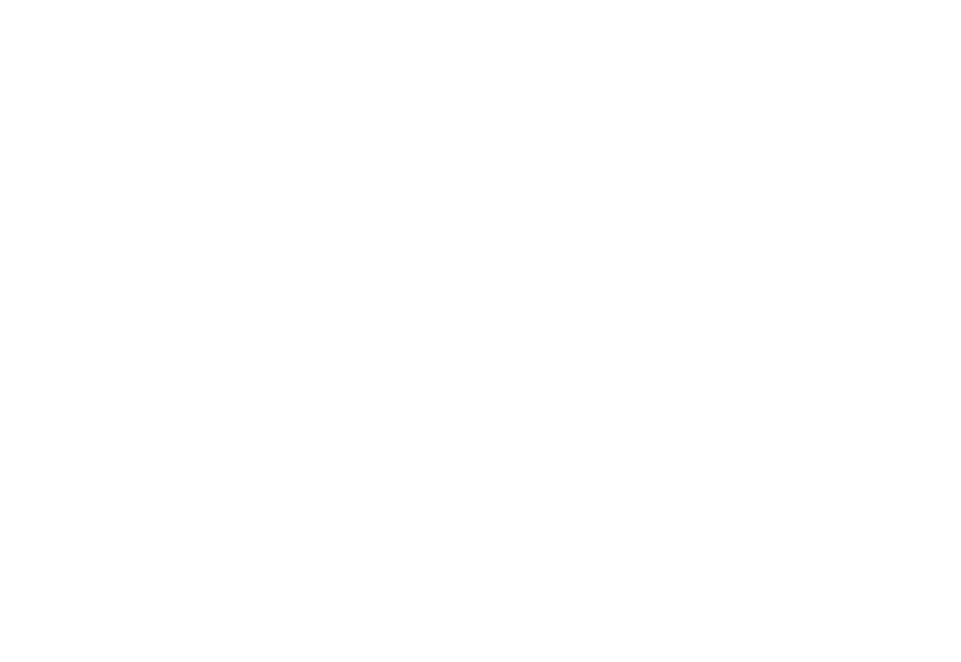 Ireland to ban new petrol and diesel vehicles from 2030

The Irish government plans to ban the sale of new petrol and diesel vehicles by 2030 as part of a major environmental protection strategy. The aim is to ensure that all new cars and vans on Irish roads in 11 years’ time are powered by electric vehicles.

The Climate Action Plan states that the Republic of Ireland is “way off course” in its attempts to meet its emissions targets. Unveiling the plan on Monday, Environment Minister Richard Bruton said Ireland was “currently 85% dependent on fossil fuels.” He said that at a time when the state’s carbon footprint should be reduced, Ireland’s greenhouse gas emissions “have increased rapidly” and this trend needs to be reversed.