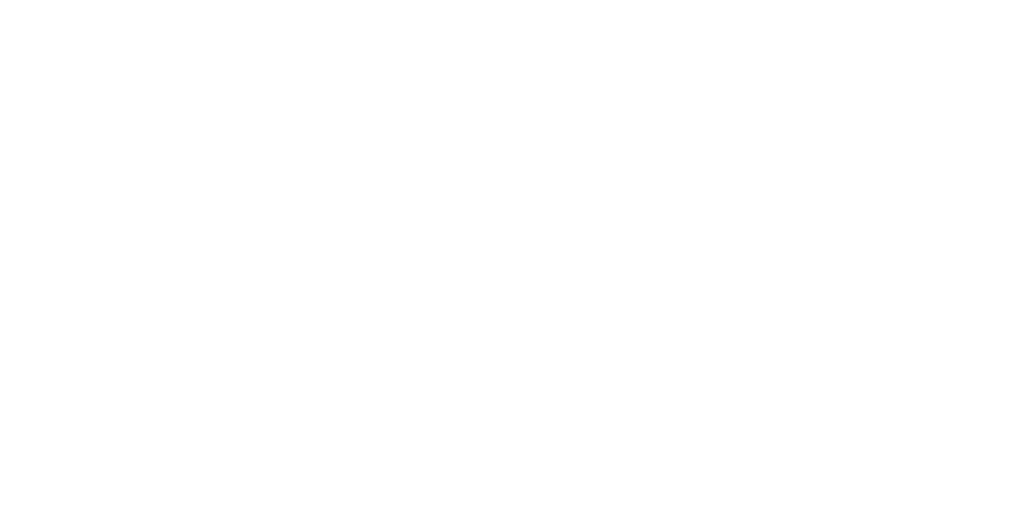 Many major car manufacturers have announced lofty plans for electrifying their offerings. The key success factor will be the availability of batteries.

One of the most ambitious plans belongs to Volkswagen. The company plans to build 22 million new electric vehicles by 2030. They have deals with suppliers for $56 billion worth of batteries. According to Bloomberg Samsung, a supplier for VW EVs in Europe, cut its supply agreement after disputes over timing.

Battery availability has reportedly impacted Audi E-tron production is Belgium as early as last year. Tesla CEO Elon Musk identified battery supply as a limiting factor for the production of the Tesla Model 3.

It appears that battery production is where the rubber hits the road for EVs.