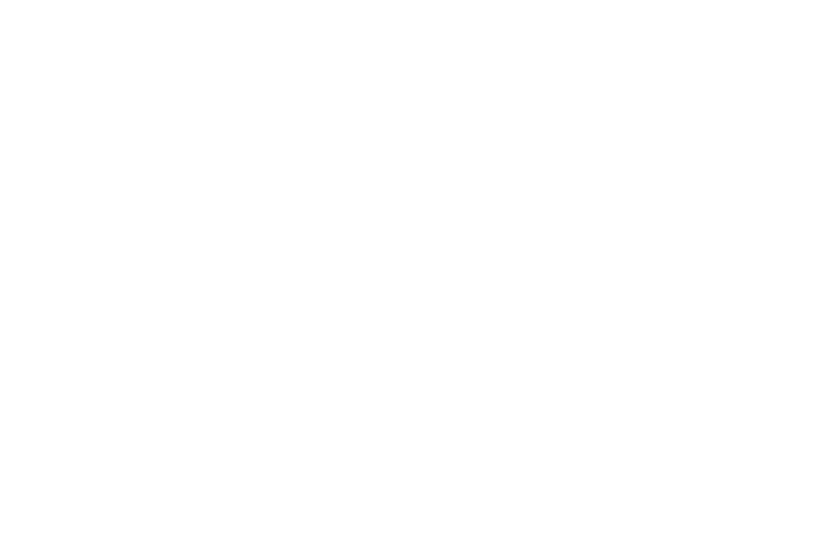 “Solid-state batteries offer improved energy and safety as compared to current industry-standard lithium-ion batteries” according to the company news release. All-solid-state batteries (ASSB) can achieve up to a 50% increase in cell energy levels while improving safety. Li-ion cells contain flammable liquid electrolytes. ASSBs contain a solid electrolyte that acts both an electrical insulator and ionic conductor.

Louisville, CO-based Solid Power, a spin-out business from the University of Colorado Boulder, completed a $20 million Series A investment round in September 2018. The company also has an active partnership with BMW Group announced in December 2017 to develop solid-state batteries for electric vehicle applications.

Material production costs and improvement have been identified as the barriers to the widespread adoption of ASSBs in EVs.