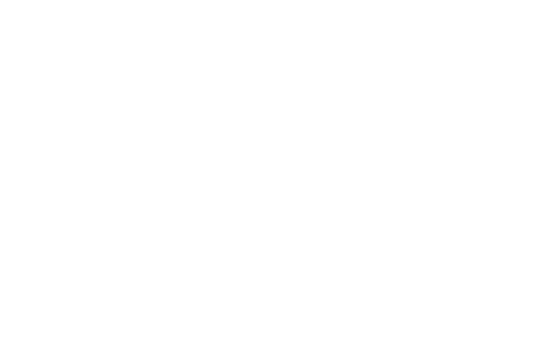 Chinese company BYD (Build Your Dreams) opened its electric bus manufacturing plant in Lancaster, California in 2013 and delivered its first vehicle in 2014. Now, after six years, the company produced its 300th electric bus. BYD clients include more than 50 municipal, transit agency, university, airport, federal and other commercial and private-sector bus customers from 13 states and 4 Canadian provinces.