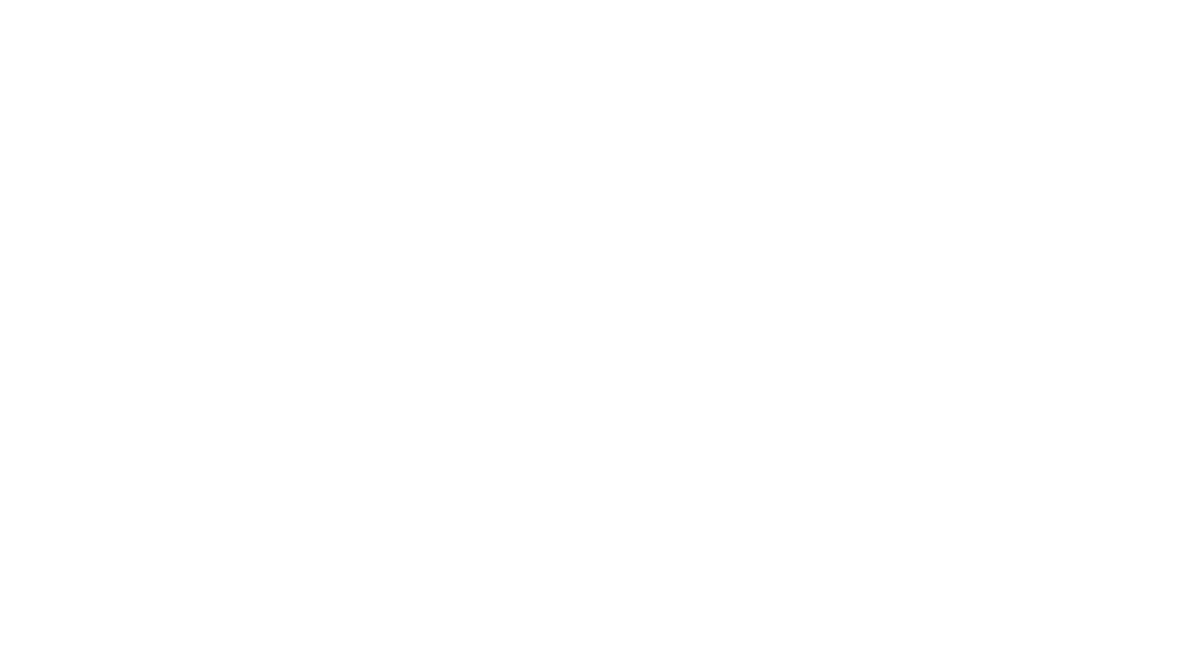 Americans aren’t ready to give up their steering wheels and pedals. About two-thirds of respondents to a survey said they do not want to buy a self-driving car.

The new poll comes from Reuters, which surveyed 2,022 Americans on their thoughts about self-driving cars. Not only were respondents not interested in owning an autonomous vehicle, but they also said that they don’t trust them. Half of the respondents said they think self-driving cars are less safe than a traditional vehicle with a human behind the wheel. The results underscore the challenge ahead as technology grows smarter and self-driving cars actually begin to hit the road.