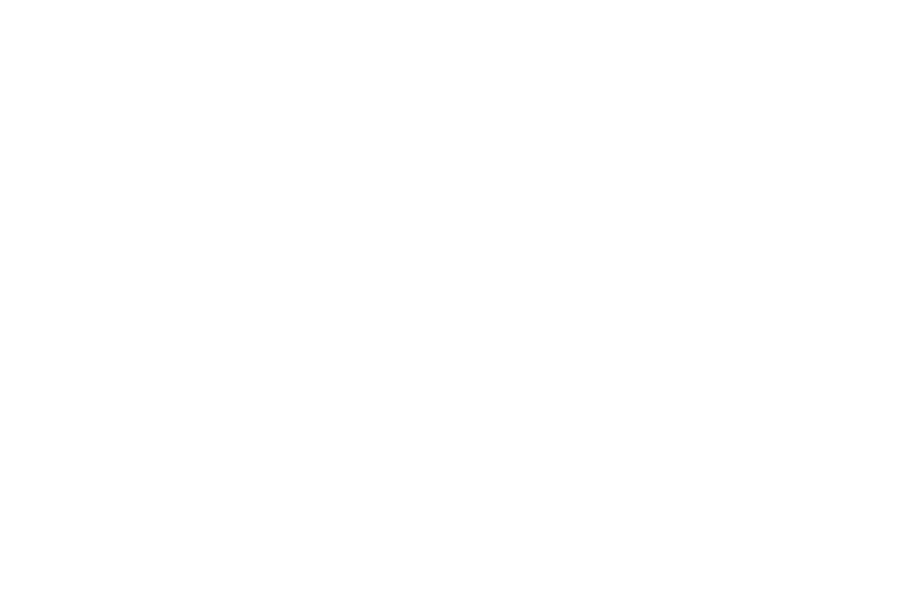 Wuhan-based Grove Hydrogen Automotive Co. announced a four-door SUV that it plans to launch in China later this year. The company aims to be the “world-leading producer of Hydrogen Fuel Cell vehicles by 2025.” The company announced that it will unveil the SUV at the Shanghai auto show later this month and will reach mass production of the SUV sometime next year. Several former executives from Volkswagen, Audi, and Infiniti are now part of Grove.

The company says the car will have up to 1 000 km of range from its hydrogen tanks, which can be refueled in a matter of minutes. Grove plans to sell a line of hydrogen cars and will set up what it calls experience centers, similar to Tesla stores, throughout China. The company is working with the government to develop hydrogen infrastructure in China.