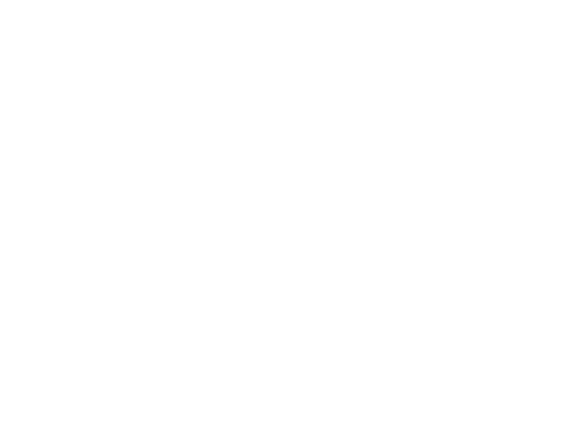 Research announced earlier this week from MIT, Stanford, and the Toyota Research Institute shows that the durability of batteries can be predicted with accuracy (within 9 percent 95 percent of the time) after only the first few charge cycles. They found that the formation of the cells has as significant an influence as the use of the battery. The research used artificial intelligence, along with comprehensive test data, to predict which lithium-ion battery cells would last the longest.

The work could have dramatic implications for fast charging for electric cars. Researchers found that different methods of fast charging had an effect on battery life, but that natural variances in battery formation had an equivalent effect. The study points to how batteries can be developed to accept a fast charge in as little as 10 minutes.

The research is also expected to dramatically speed up the development of new battery technologies. As this research is reducing one of the most time-consuming steps—battery testing—by an order of magnitude.