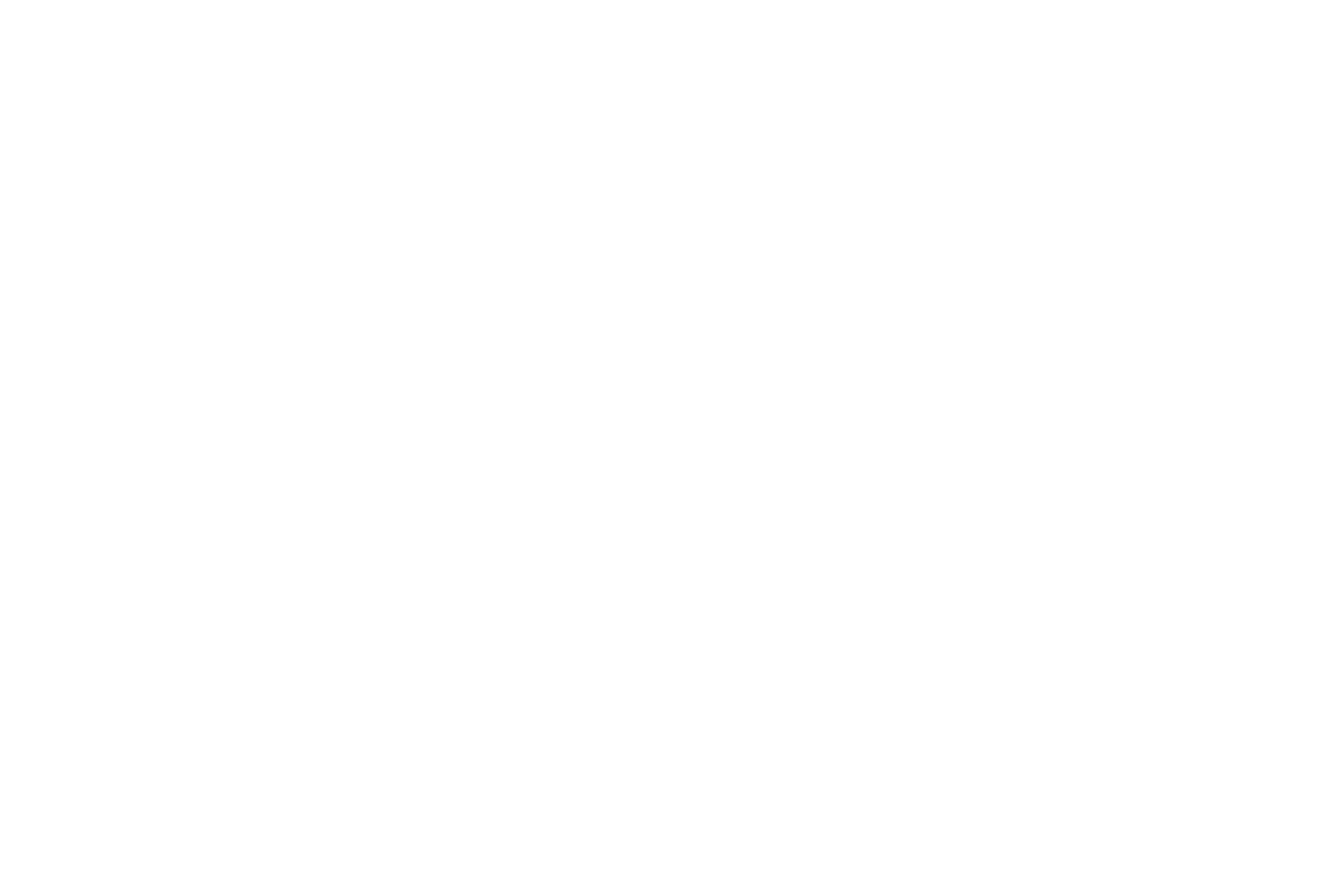 March 21, 2019 – German car-maker Volkswagen (VW) and Swedish battery supplier Northvolt announced that they have joined forces to conduct research activities. They “will cover the entire battery value stream—from raw materials through cell technology to recycling.” according to VW.

The consortium, called the European Battery Union (EBU), has the objective of “forging ahead with battery research throughout Europe.” It includes research and industry in seven EU member states.

EBU research will include manufacturing resulting in “allowing sustainable, climate-friendly and competitive battery cell production in the European Union,” states the news release from the automaker. The release further notes that the consortium “could receive financial support… announced by the German government.”