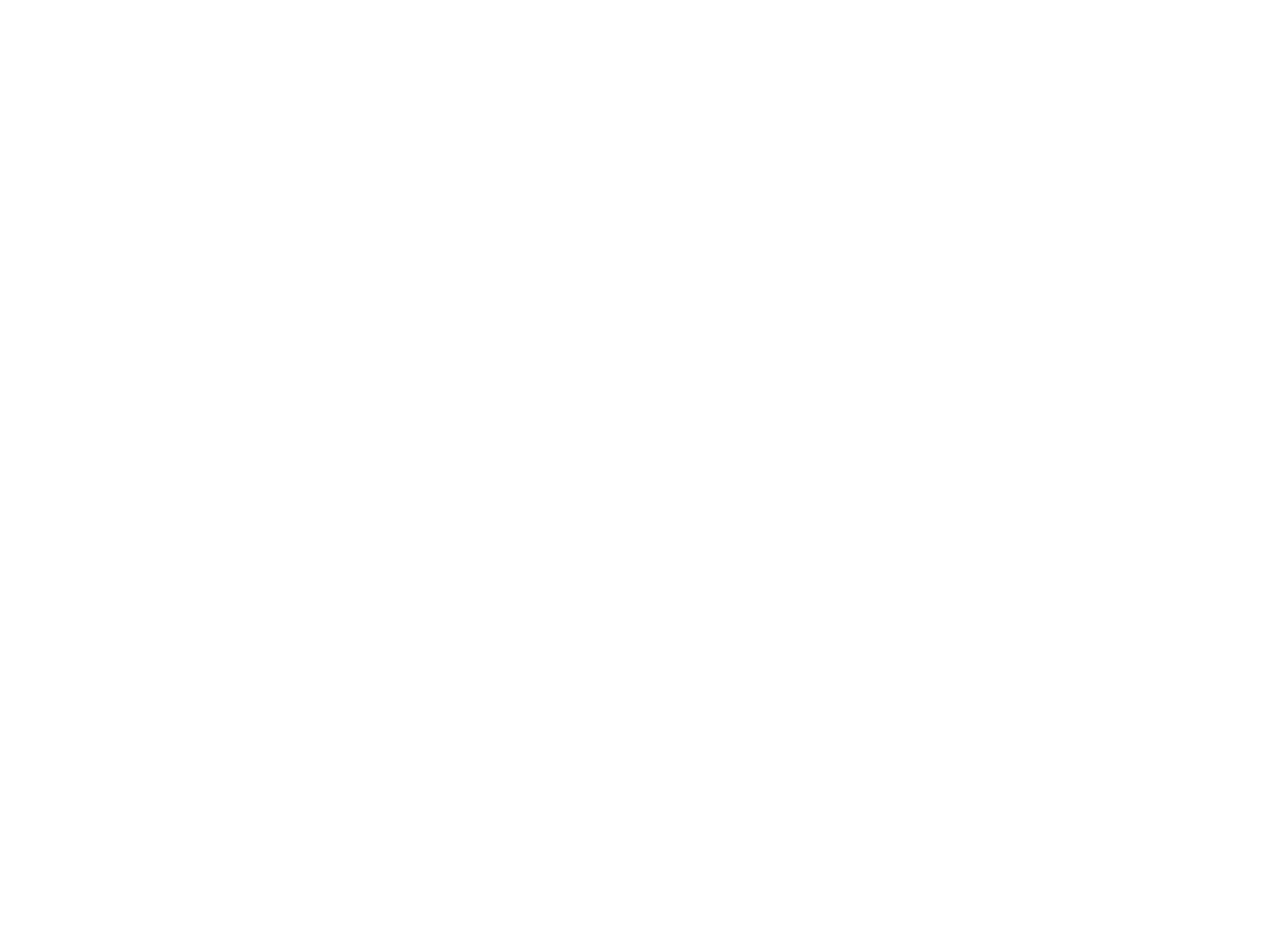 On Saturday, March 16, California set a new solar energy record. Just before 3 o’clock in the afternoon, solar output peaked at 10,765 megawatts, the highest amount ever, though just a smidgen more than the previous record set last June. According to the California Independent System Operator (CAISO), demand at that time, not including behind-the-meter solar, was around 18 gigawatts. Los Angeles and Sacramento are not part of the CAISO grid. That meant solar was meeting 59% of the grid’s power needs at that moment.