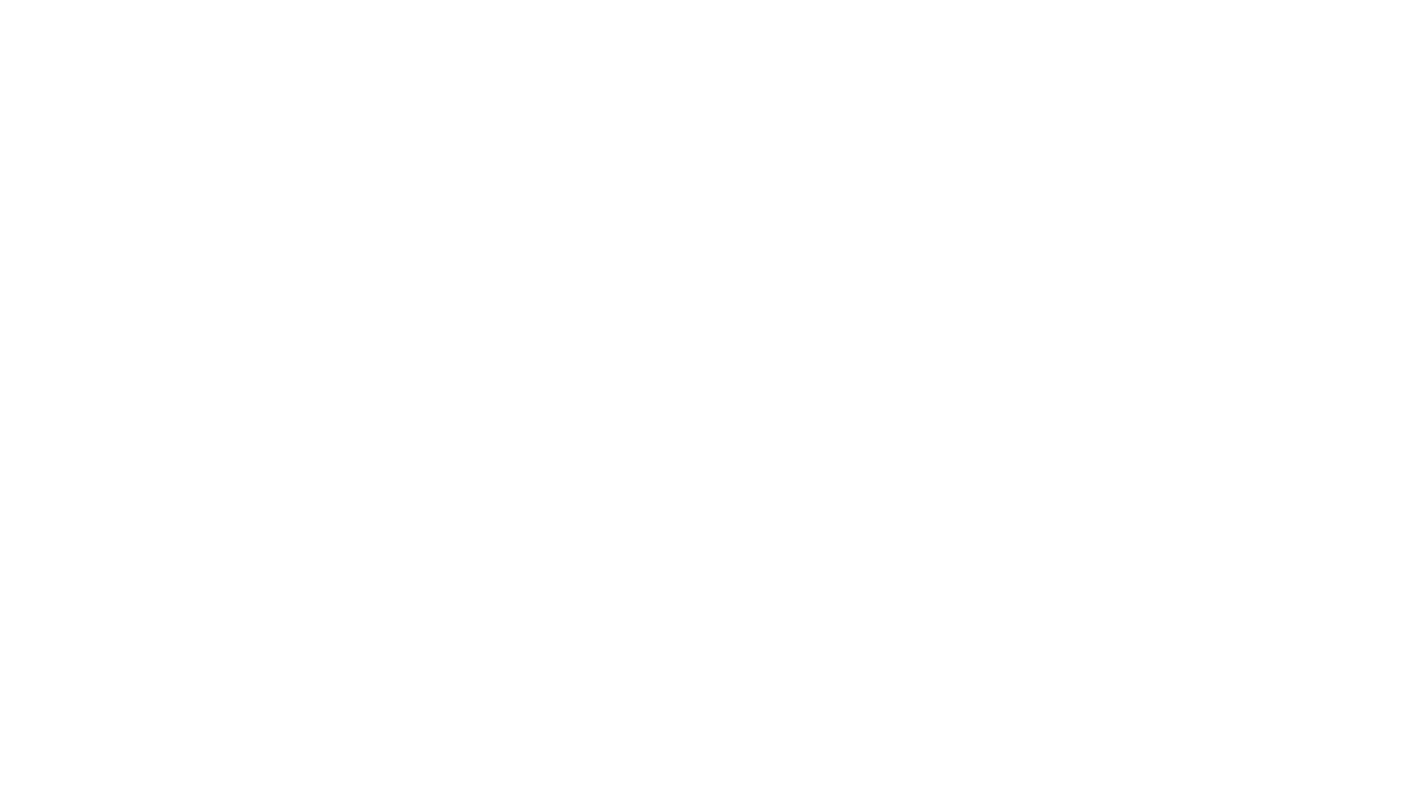 In addition to the EVs, the company plans to offer 13 plug-in hybrids, including longer-range plug-in versions of the 3-Series, 7-Series, X3, and X5.

The company provided more details on its upcoming EV powertrains, including that the iX3 SUV will be the first model to use BMW’s fifth-generation electric powertrain architecture with a densely constructed battery pack to save weight and cost, and increase capacity. This architecture uses motors with no rare-earth metals making them cheaper to produce.