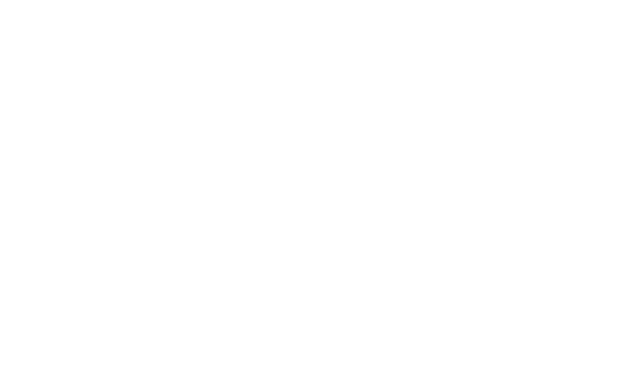 Karma, the company that started as the maker of the Tesla-fighting Fisker plug-in hybrid —now called Revero—plans a new birth, four years after buying the company out of bankruptcy.

The company plans the launch of three cars at next month’s Shanghai auto show: an updated Revero, a new model designed in partnership with Italian design house Pininfarina, and an all-new concept model called the Vision.

The three models represent the automaker’s “short, medium, and long-term product direction,” This new business strategy represented by the three new models should carry Karma through the next decade.