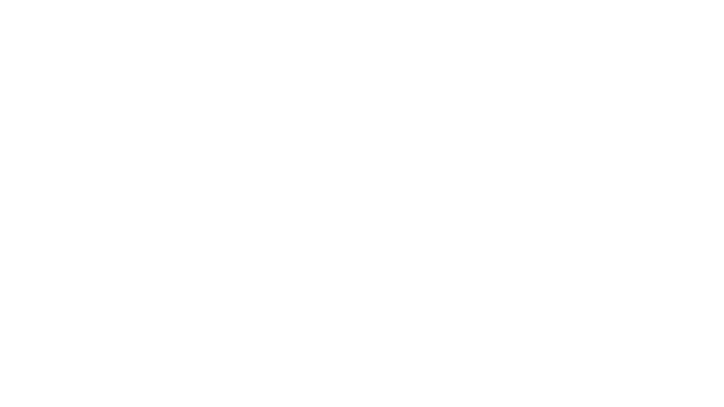 The Geneva Motor Show of 2019 Has been chosen by many manufacturers to lauch/showcase their electric/hybrids cars. Highlights so far: 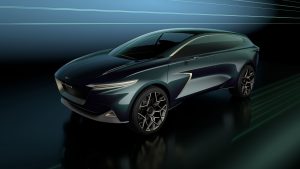 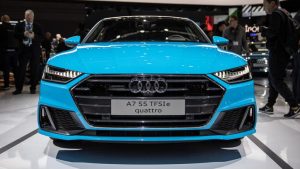 Audi is bringing an electrified posse to Switzerland. The automaker will introduce plug-in hybrid variants of the A6, A7, A8 and Q5. Using lithium-ion batteries, each is expected to have an all-electric range of 25 miles by European WLTP standards. The electric motor is tucked away in the transmission, while the battery is hidden under the body. 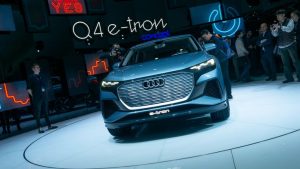 Audi’s E-Tron electric-car lineup will expand with a Q4 model, as shown by this Q4 E-Tron concept. It’s based on the Volkswagen Group’s MEB modular EV platform and has an 82-kilowatt-hour battery that enables a claimed 280 miles of driving range on a single charge. Show-car touches include aerodynamically designed wheels and a new interior design with a floating center console and a big touchscreen atop the dashboard. A production version of this model is set to debut in 2020 as a 2021 model. 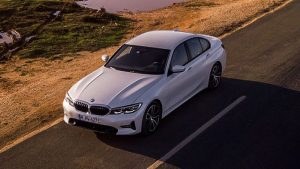 BMW’s latest 3 Series is already a compelling sport sedan, but if you’re looking for heightened efficiency, you’re going to want to focus on a new alphanumeric: 330e. This plug-in hybrid features a 2.0-liter turbo four backed by an 83-kW electric motor integrated into the 8-speed transmission housing. A 12-kWh lithium-ion pack under the seats provides enough juice for around 37 miles of all-electric running on the European test cycle.